Edo: There Is Nothing Wrong With Obaseki Returning To APC - Wike 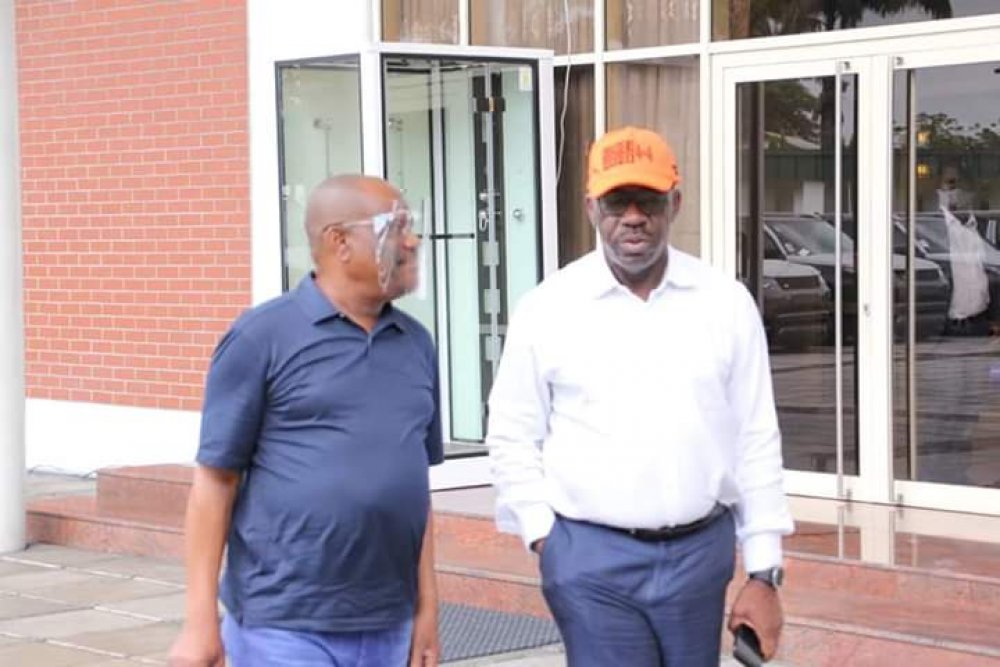 Rivers State Governor, Nyesom Wike has said that there is nothing with Obaseki returning to the All Progressives Congress (APC) if he feels the Peoples Democratic Party (PDP) does not align with his vision.

Wike who said this during a Channels Television broadcast on Friday held that he was confident that Obaseki will remain in PDP.

Stating that he did not contribute much to Obaseki's victory at the just concluded governorship election, the Rivers State governor however commended the Governor of Oyo State Seyi Makinde and Ifeanyi Okowa of Delta state for the role they played in the party's victory at Edo's gubernatorial election.

Wike, however, said the Edo State governor must never forget that he was given an umbrella when he was left in the cold.

Asked what his reaction would be if Obaseki left the PDP, Wike said, “I don’t want to discuss something that is not going to be possible. However, assuming it happens, so what? That is politics.

“If the governor believes that the PDP is no longer a party for him to actualise his vision and his mission, there is nothing wrong but I don’t believe that it is going to happen because the governor has consistently told us that there is no way he will leave the PDP. If he leaves the PDP, people in Edo State will not be happy.

He, however, denied funding Obaseki's campaign, according to him, the governor already had enough money for his campaign activities.

It will be recalled that Obaseki had earlier decamped from APC after he got disqualified from contesting at the party's primary election.

Following his disqualification, Obaseki decamped to PDP where he got the party's governorship slot and emerged victorious at the September 19 governorship election held in the state.