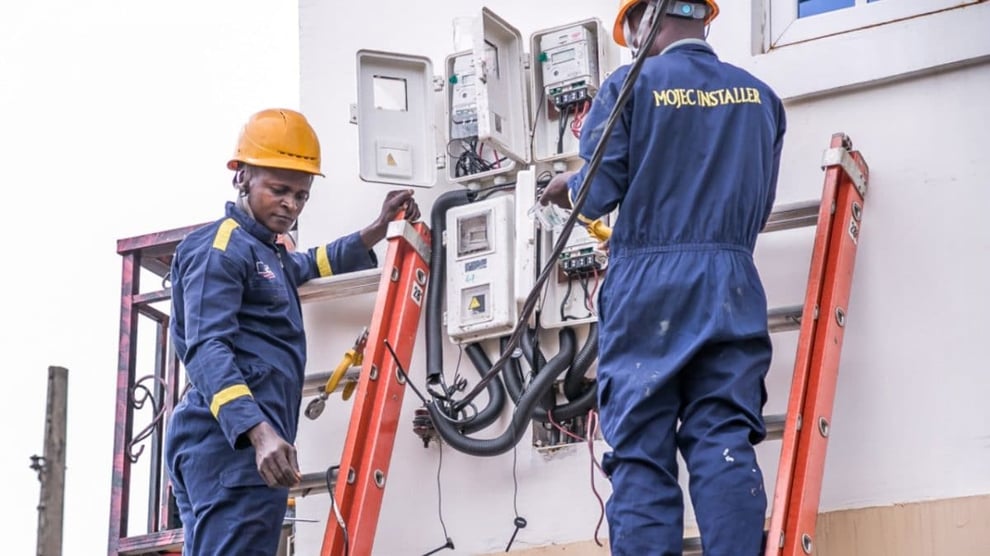 The Enugu Electricity Distribution Company (EEDC) has announced that it arrested and  handed over eight electricity installation vandals to the police for prosecution within the Southeast.

The Head of Corporate Communications, EEDC, Emeka Ezeh, who made this known on Thursday in Enugu, said that the feat was achieved with the support of customers and other critical stakeholders across its franchise area in the Southeast.

Ezeh said that within the last quarter of this year, “there is no day the company does not record an average of three transformers attacked across its franchise areas”, most of which have their oil drained.

According to him, the company is seriously disturbed at the latest turn of events where vandals now resort to draining transformer oil, thereby subjecting the transformer to risk of blowing up once supply is restored.

“Before now, vandals have been carting away armored cables and bare conductors, but recently, we record more cases of drained transformer oil which poses greater danger to the transformer because it could get damaged when energised without any oil in it.

“Once vandalism happens, our customers are thrown into darkness, homes are affected, and businesses are affected too as losses are recounted amid the inconveniences that lack of electricity supply brings,” the EEDC spokesman said.

He said that at Ndiagbo Ofeke Ishieke in Ebonyi Local Government Area of Ebonyi, the vigilante group arrested Chinonso Mgbada, a native of Ugwuachara, also in same council area, along Ohatekwe Road, Ishieke, while vandalising aluminum conductors belonging to EEDC.

Ezeh noted that at Umuobia Olokoro, Umuahia, Abia, Onyebuchi Uchechi was arrested by the villagers for vandalising aluminum conductors in their community.

He said that the duo of Chiwendu Chukwuemeka and Azubuike Chinemere were arrested by vigilante group at Onuinyan Village within Bende community in Bende Local Government Area of Abia, for vandalising aluminum conductors, property of EEDC.