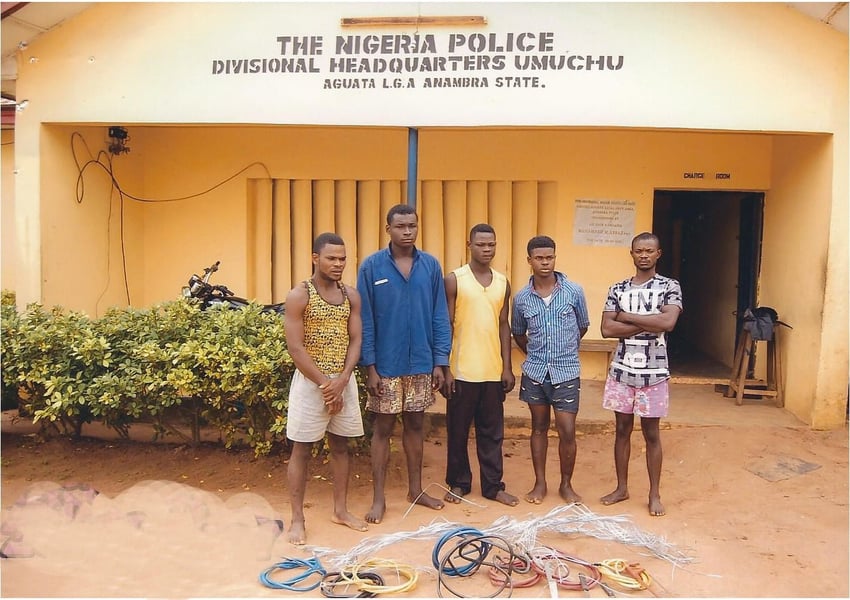 The Enugu Electricity Distribution Company (EEDC) said that it has recorded over 20 cases of vandalism across the South-East between February and March, 2022.

Eze said two of the vandals were apprehended, tried and sentenced to two to three years imprisonment respectively.

The communication officer stated that it was difficult for the company to deploy security agencies to man their installations, saying they were over 30, 000 subsections across the South-East.

According to him, most of the vandals were arrested and handed over to security agencies by vigilance groups.

“The major challenge to our operation is vandalism and it is on the increase. We want our customers to be vigilant,” Eze appealed.

He said that the company had engaged major stakeholders such as security agencies, Neighborhood Associations, Landlords and traditional rulers to protect the installations within their environment.

Eze stated further that the company on monthly basis recorded 40 per cent losses due to vandalism in the region.