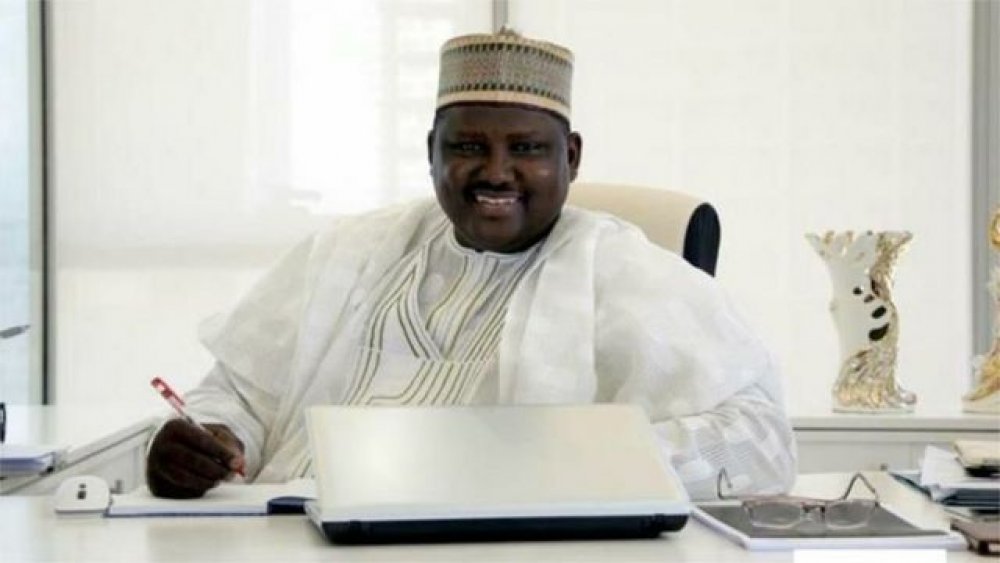 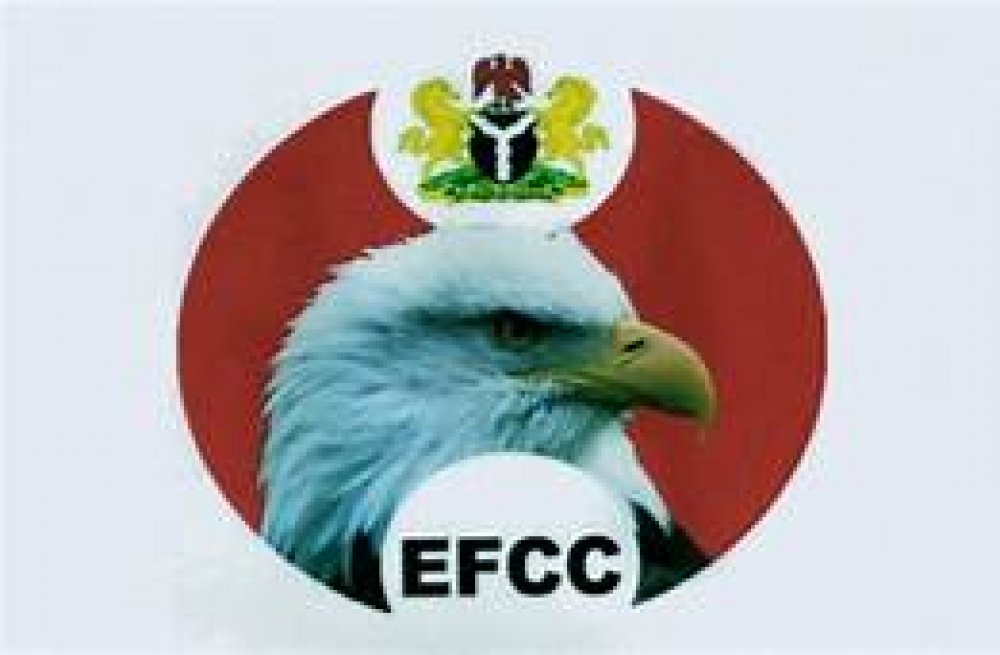 Ihuoma, a management consultant, whose firm, Crincad & Cari Nigeria Ltd was contracted by the PRTT for consultancy service, also told Justice Okon Abang how a renowned lawyer allegedly acquired a recovered property from the EFCC even while the property was still subject to litigation.

Recall that Justice Abang on February 25, 2021, ordered Maina to open his defence in the charge preferred against him by the EFCC after the prosecution closed its case.

Though Maina had intended to apply for a no-case submission, the judge foreclosed his right to make the application on December 21, 2020, ruling that the pension reformed boss had adequate time and facility to make the submission but failed to do so.

The witness, while being led in evidence-in-chief by Maina’s lawyer, Adeola Olawale, said the PRTT wrote to President Muhammadu Buhari on assumption of office in 2015 of its willingness to make available intelligence that would lead to the recovery of the N3 trillion hidden in some undisclosed accounts in some banks.

“By January 2016, the Attorney General of the Federation (AGF) and the National Security Adviser (NSA) met with Maina in Dubai, United Arab Emirate (UAE).

“After the meeting in Dubai, Maina gave the delegation intelligence report that led to the recovery of N1.3 trillion out of the N3 trillion promised to recover.

“The money was reported to the Senate Committee that investigated Maina’s reinstatement back to the civil service in 2017."

The witness continued that the task team petitioned the Senate on the need to revisit the 7th Assembly Joint Committee report which was quashed by the Federal High Court in view of the fact that the 222 choice properties valued at N1.63 trillion that was handed over to the EFCC have been mismanaged.

“One of the properties in question located at No 42, Gana Street, Maitama, had been illegally acquired by a renowned lawyer while the property was still subject to litigation,” he said.

He said the EFCC should be made to account for the 222 property, “including the ones that were sold to the lawyer which was grossly undervalued from N6 billion in 2011 and sold to him in 2015 at N1 billion.

“We believe that the task team stood by her integrity and accountability, not minding the persecution by the EFCC before this honorable court.”

Ihuoma said that when Magu appeared before the House of Representatives Committee that investigated the reinstatement of Maina, the ex-EFCC chairman denied that the anti-graft agency was a member of PRTT and that the pension reformed team did not handover any property to the commission.

He said through his company, he petitioned Malami, telling him that Magu lied on oath before the House by denying that the EFCC was not a member of the task team contrary to the instrument establishing the PRTT through a letter from the Office of the Head of Civil Service of the Federation detailing membership of the task team and their terms of reference.

“That led to Malami petitioning Mr. President and demanding that EFCC should account for the 222 property valued at 1.63 trillion which eventually led to the setting up of Justice Ayo Salami Judicial Commission of Inquiry.

The witness stated that Maina gave an intelligence report to the Independent Corrupt Practices and Other Related Offences Commission (ICPC) of a plan to siphon N35 billion from the Head of Service Pension Office.

He said the commission questioned the former HoS, Mrs Winifred Oyo-Ita, and five other management committee members and that the ICPC had its report and were ready to prosecute the matter.

He also said that the pension reformed boss in March 2013 gave an intelligence report to the then Minister of Finance, Dr. Ngozi Okonjo-Iweala, and EFCC leading to the mop-up of N15 billion from Customs, Immigration, Prison Pension Office (CIPO).

Ihuoma said despite the fact that the running cost of the PRTT was not paid, Maina was the only member of the team that was sacked.

He told the court that B. G. Kaigama, who served in the team, “remains till today, a full director and second in command in Pension Transition Arrangement Department (PTAD).

“G.T Idris, who represented ICPC is now at NIPSS undergoing a one-year course leading to his promotion to a rank of full commissioner of police.

The witness added that Ibrahim Larmode, who was a member of the team as chairman of the EFCC, was also promoted to the rank of Assistant Inspector-General of Police (AIG).

“We stand to say that Maina deserves to be reinstated back as approved by the Federal Civil Service Commission in 2017 and if possible, in line with the recommendations of the House of Representatives to the then President Jonathan, be made to return to service and assist in cleaning up the pension matters now that the issue of pension is going haywire again.

“We believe this trial is not in the interest of pension reformed task team which EFCC was a member,” he said.

Justice Abang adjourned the matter until March 5, 2021, for trial continuation.

According to reports, Maina (1st defendant) was arraigned before Abang, on October 25, 2019, by the EFCC alongside his firm, Common Input Property and Investment Ltd (2nd defendant).

He, however, pleaded not guilty to the 12-count charge bordering on money laundering to the tune of N2 billion.