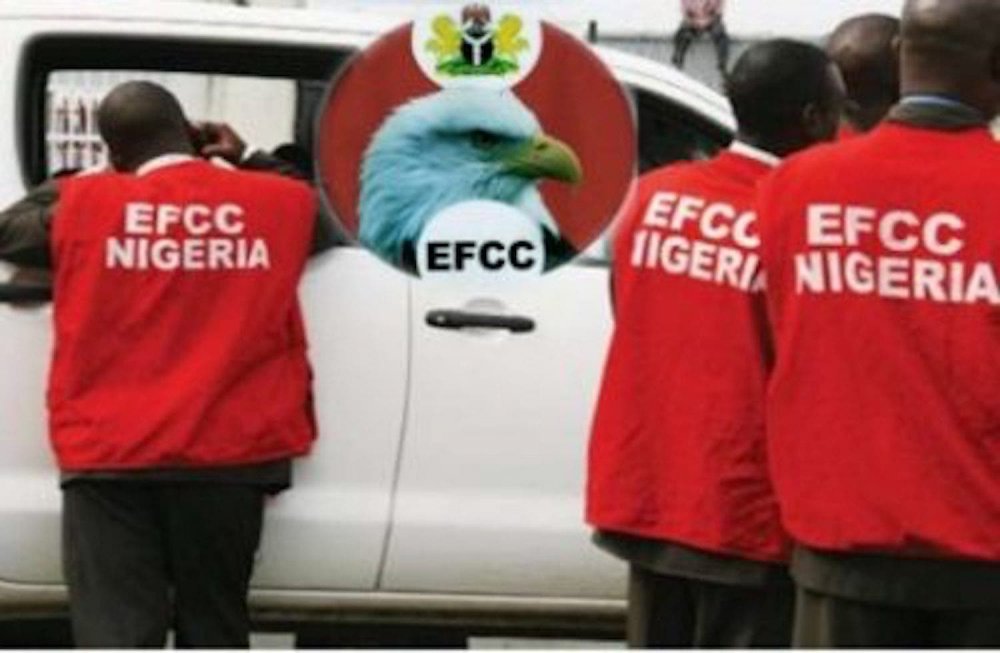 The Economic and Financial Crimes Commission has announced that it arrested three Dubai-based internet fraudsters in Lekki area of Lagos State, alongside 14 other suspected fraudsters in different parts of the state.

According to the statement released by the Commission, the arrest was made following a series of intelligence detailing the suspects’ alleged involvement in internet fraud and other related offences in Nigeria and abroad.

EFCC added that the suspects were arrested on Tuesday, January 26, and Wednesday 27, 2021 at different locations.

The statement read, “The Dubai-based suspects who were arrested at Victory Nest Estate, Jakande, Lekki, Lagos State, on January 27, 2021, were identified as Samuel Olayinka, Afeez Fajumobi and Olamide Olaofe, while their accomplices caught with them include Amao Oluwatobi, Amao Joshua, Adeyemo Olatunde, Solomon Emelike, Lawrence Nwodu and Philip Olamilekan."

However,  EFCC said that the suspects will be arraigned in court as soon as investigations are concluded.