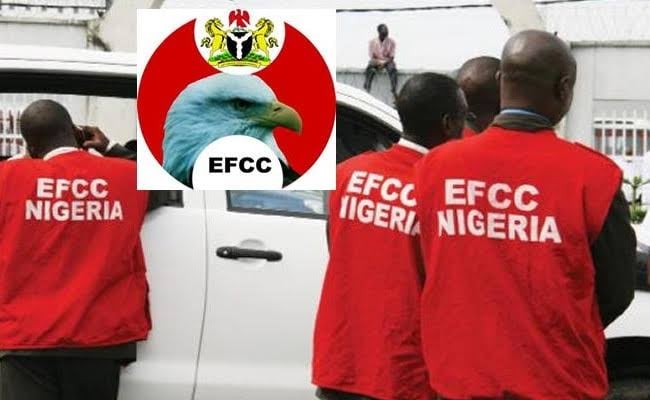 Diemesor Gabriel, a 21 year old Chemical Engineering student of University of Benin, Edo State, has reclaimed a sum of N326,000 illegally withdrawn from his bank account by some suspected fraudsters.

The money said to be part of a N600,000 scholarship grant paid into Gabriel’s account, was recovered by the Benin Zonal Command of the EFCC and presented to him by an Assistant Commander of the commission, Adesola Amusan, on Friday.

Wilson Uwujaren, the EFCC spokesperson said in a statement on Friday, that Gabriel had petitioned the anti-graft agency in September 2021, over the illegal bank withdrawal of his N326,000.

The statement read, “In the course of investigation, the commission arrested 3 suspects and recovered the sum of N326,000. Receiving the money, Gabriel was full of praises for the commission.”

Also, Gabriel was quoted in his statements as he said, “The commission has done well. I had lost hope when fraudsters withdrew the money. I am grateful to the EFCC."