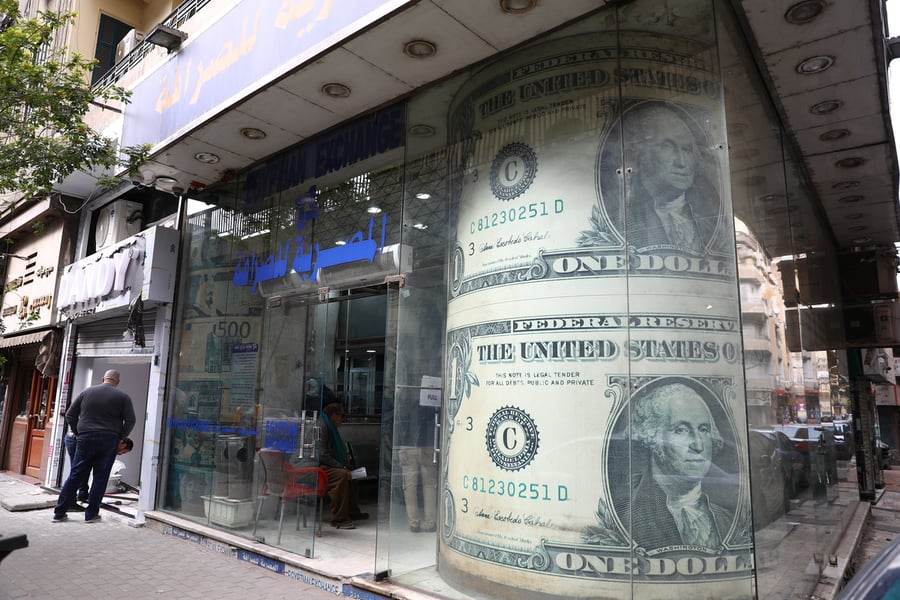 This was following an announcement by the Central Bank that it has raised interest rates alongside the devaluation of the Egyptian pound.

After the announcement, the U.S. dollar traded at 18.25 pounds, after standing at 15 pounds for the past few years.

Different hashtags like the #dollar, #Egyptian_pound, #middle_class, #thecoming_days and #leaveSisi has been trending on Twitter ever since as popular anger at the devaluation grows.

The Middle East Monitor reports experts are saying the move would lead to a new wave of high prices days before the start of the month of Ramadan.

In November 2016, the Egyptian pound was floated by the Central Bank for the first time. The move was made in an attempt to end the black market in currency and revive the country's struggling economy.