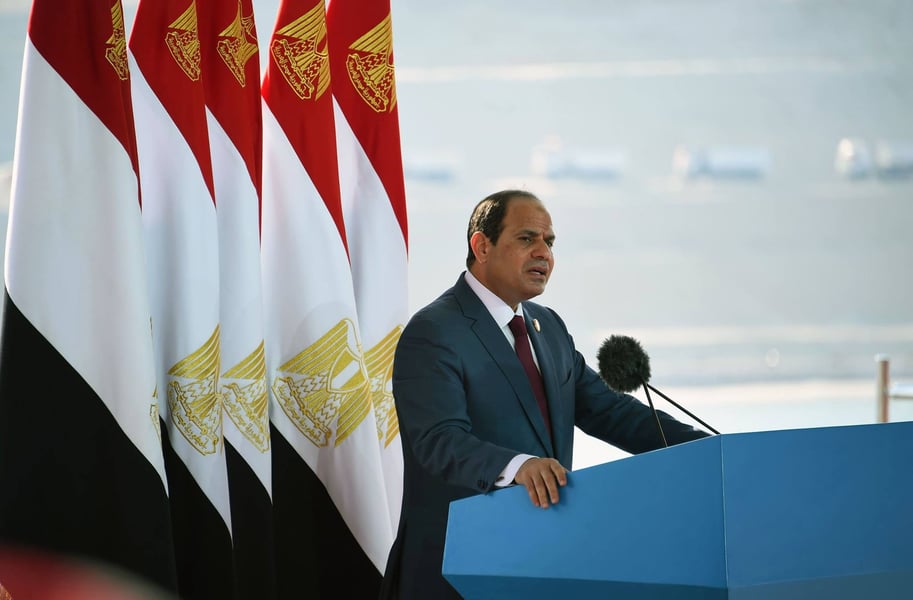 Egypt appears to have postponed carrying out death sentences on political opponents.

The Al-Araby Al-Jadeed said on Monday that when Egyptian President Abdel Fattah Al-Sisi called for a national political dialogue, he said that the execution of the death penalty may be postponed.

Observers think the pause on executions could be in preparation for Joe Biden's upcoming summit in Palestine and an attempt by the Egyptian government to quell international pressure to reform.

The Biden administration has said earlier this year that it would cancel $130 million in military aid to Egypt because it had not made significant progress over human rights concerns.

In March, the UN High Commissioner for Human Rights, Ravina Shamdasani said she was deeply concerned by reports that 7 people were executed in Egypt after trials that did not meet due process standards.

The UN then called on Egypt to introduce a moratorium on the use of the death penalty.

Last year Egypt was the third highest executioner, after China and Iran, according to Amnesty International.