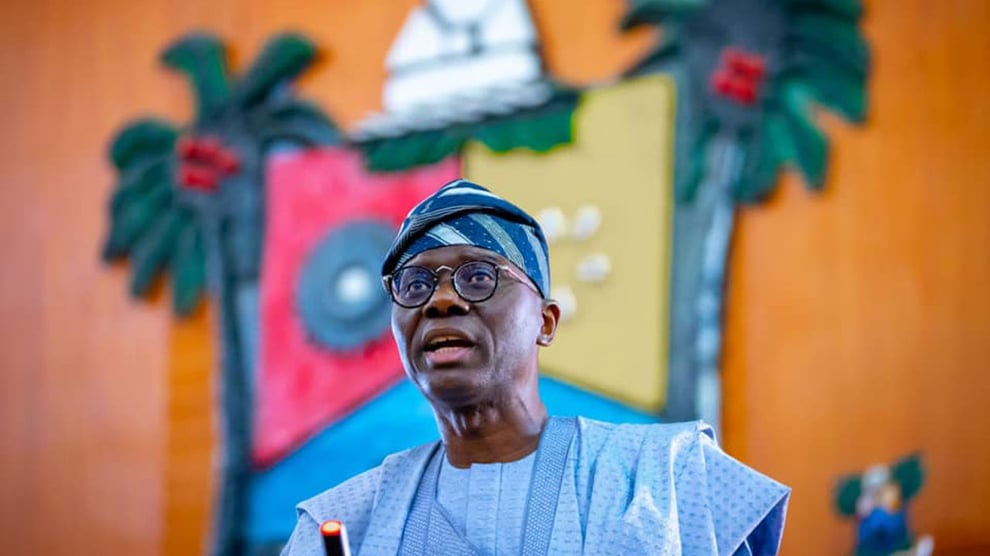 The Lagos State Government has made a U-turn on its earlier announcement about the three-day Eid-el-Fitr celebrations, updating the general public that May 2 and 3 have only been approved for the festive period.

Workers in the state have also been to disregard the circular earlier released which stated that the holiday season will run through May 2, 3, and 4.

The circular was dated April 27, 2022, and had been approved by the Head of Service in the state, Hakeem Muri-Okunola.

Following the Minister of Interior, Rauf Aregbesola, declaring that May 2-3 were approved, the Lagos HoS made a U-Turn and approved the same, instructing workers to disregard the first circular.

According to Punch, both circulars were signed by Muri-Okunola.