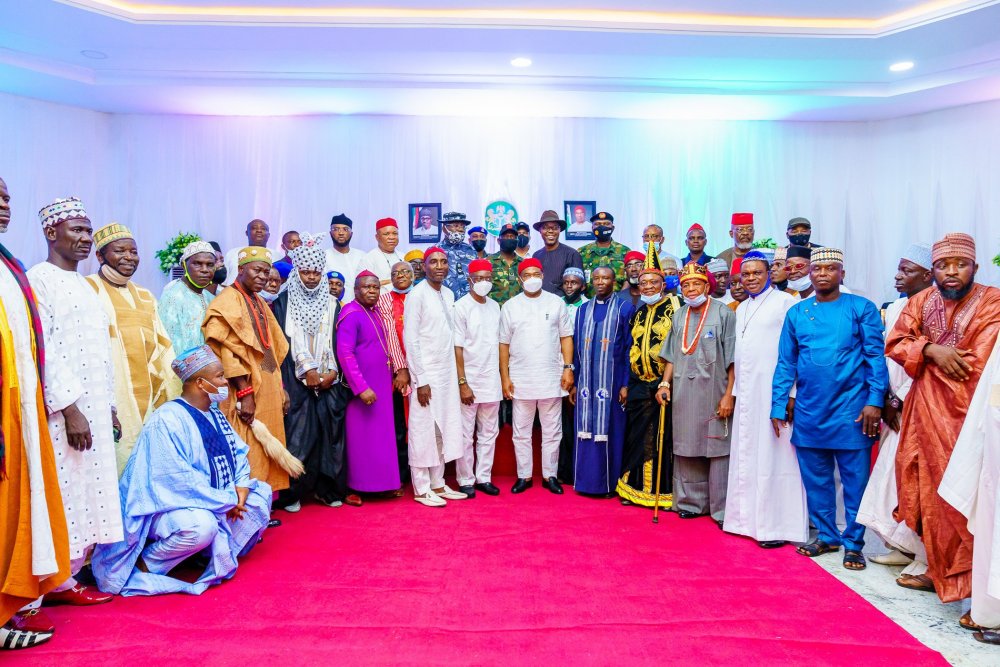 Imo State Governor, Hope Uzodimma on Thursday hosted the Muslim community in the state to a banquet in the spirit of the Eid-el-Fitr celebration.

Speaking at the banquet, Uzodimma urged both Christians and Muslims in the state to ensure peaceful coexistence as the state was a peaceful state.

This was contained in a statement signed by the Chief Press Secretary to the governor, Mr Oguwike Nwachukwu. 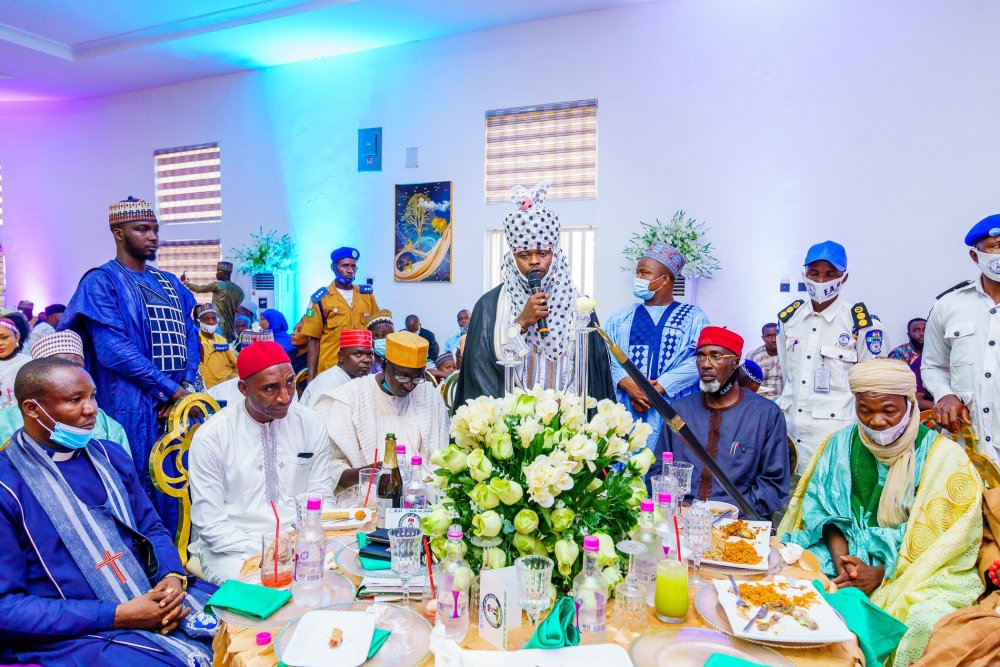 The governor said that every citizen of Imo must imbibe the spirit of love for one another while thanking God for life in spite of the challenges of last year.

He explained that the invitation extended to the Muslim community was to reassure them of their safety and stressed that the recent security threats would not happen again.

The governor also urged them to go about their businesses without fear adding that the state belonged to all citizens, Christians and Muslims alike.

He also thanked God for a peaceful 2021 Eid-el-fitr celebrations in Imo State and wished the Muslim celebrants Eid Mubarak.

Earlier in his address, the Chief Imam of Imo, Alhaji Suleiman Njoku said that the celebration was a time to remember the less privileged and the needy in the society. 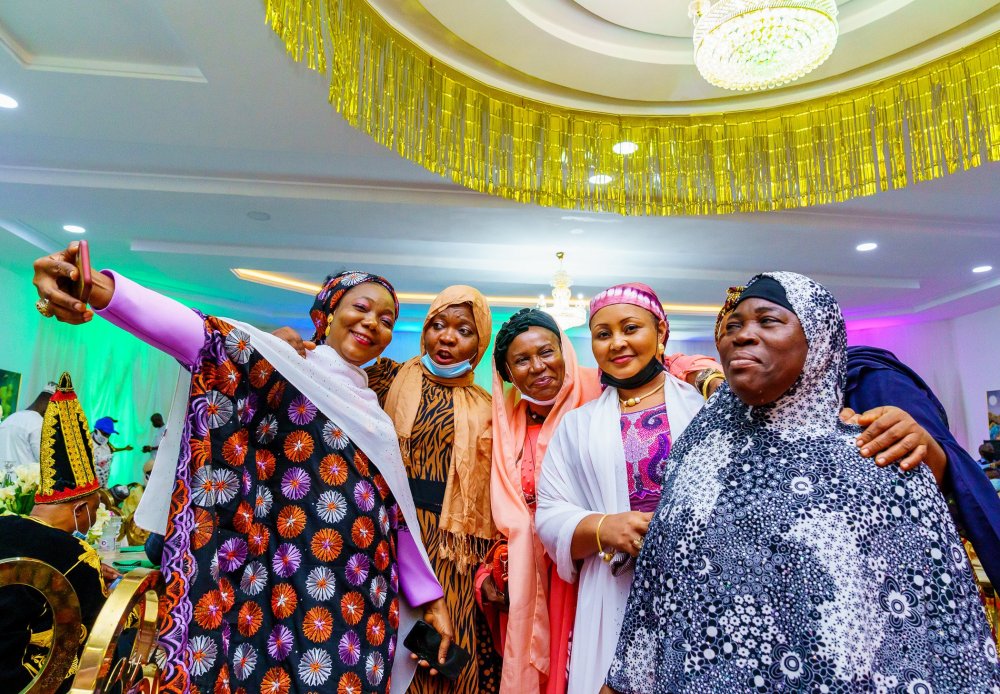 Njoku added that it was time for everyone to live a righteous life and seek forgiveness from the Creator.

The Imam explained that Eid-el-Fitr reminded every Muslim about how to worship God and relate with fellow human beings irrespective of religious affiliation.

He also stressed the importance of unity, peace, and love for one another and reminded all Muslim faithful that Islam was a religion of mercy, kindness, and humility.

He thanked the Governor for hosting them and appealed to every Nigerian to pray for those in authority.

In a vote of thanks, the Commissioner of Police in Imo, Turku Yaro expressed appreciation to the Governor for the invitation.

Yaro described it as the best opportunity to interface with the two major faiths in the state while commending the governor’s efforts in the area of security of life and property.

He also called for all hands to be on deck to realize the governor’s efforts in that direction.

Also present at the event were the President of Imo chapter of the Christian Association of Nigeria, Rev Eches Eches and the Anglican Archbishop of Egbu, Rt Rev Geoffrey Okoroafor.