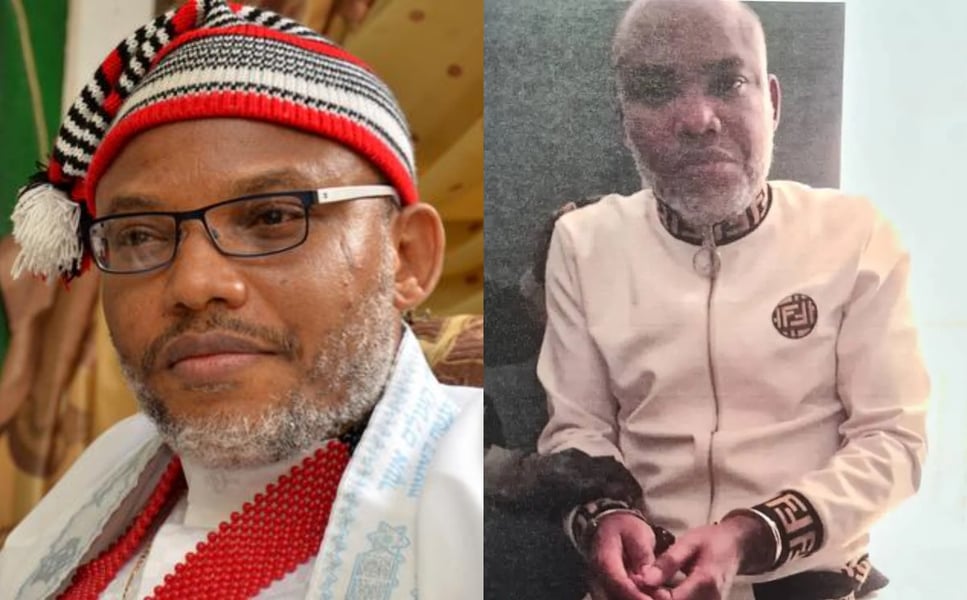 Aloy Ejimakor, counsel to Nnamdi Kanu, leader of the Indigenous People of Biafra, IPOB, has reacted to the fresh charge against the Biafra agitator.

Ejimakor said the fresh charge against Kanu was an exercise in futility.

The counsel described the charge filed at the eve of Kanu’s resumed trial as a “dilatory tactics.”

The Federal Government had filed a fresh terrorism charge against Kanu, ahead of his resumed trial on Tuesday.

In the amended process it filed before the Federal High Court in Abuja, the federal government increased the counts in the initial charge it preferred against Kanu.

He will now enter his fresh plea to a 15-count amended charge marked FHC/ABJ/CR/383/2015, and signed by the Director of Public Prosecution, DPP, M. B. Abubakar.

Reacting, Ejimakor said: “The latest amendment coming so late on the eve of the trial smacks of dilatory tactics.

“Better yet, it is an exercise in futility, because it cannot overcome the vested jurisdictional defects springing from the extraordinary rendition of Nnamdi Kanu. Ultimately, the charges won’t stick”.