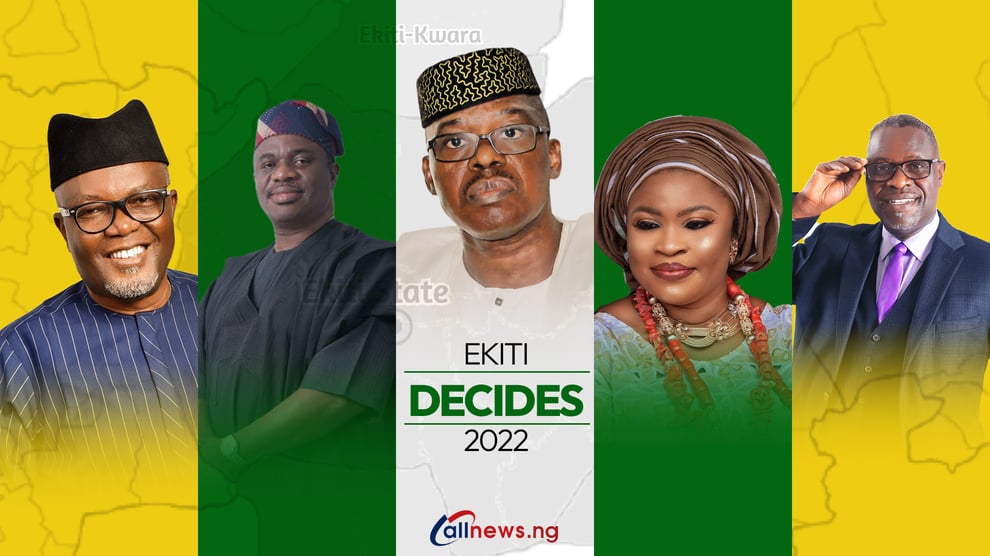 As the Ekiti gubernatorial election is set to hold on Saturday, June 18, 2022, 16 guber candidates are on the list of contestants to contest the poll.

Expectations are high among the electorates and the will to win is undoubtedly etched among the contestants.

There have also been reports of violent clashes and even reported cases of citizens being killed in the run-up to the election. 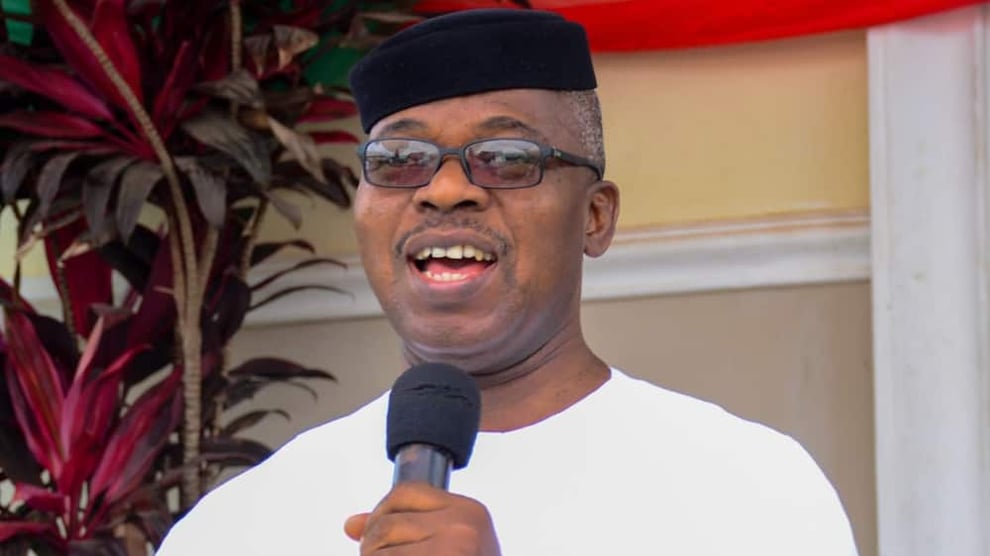 Of all the candidates in the Ekiti 2022 gubernatorial election, Olusegun Oni is the most popular but the political party he has pitched his tent with is the least most popular of the three that will be examined in this article.

He is a former Governor of Ekiti State. In 2014, he defected from the PDP and joined the opposition party All Progressive Congress (APC) which won the presidential election in 2015 and 2019.

Segun Oni was elected the Deputy National Chairman South but fell out with Governor Kayode Fayemi over his comeback bid for the office of governor in 2022.

Olusegun Oni was elected governor of Ekiti State in April 2007 on the PDP platform. He was removed from office on 15 October 15, 2010, following the judgement of an Appeal Court which ruled against him.

Oni’s election as governor has been contentious, with his main opponent in the 2007 general election, Dr Kayode Fayemi challenging his victory rigorously at the Election Petition Tribunal in Ekiti State.

Segun Oni was briefly thrown out of office after the court of appeal upturned the decision of a lower court after the April 2007 general election.

The result of the re-run election was also challenged by Fayemi at the Ekiti State re-Constituted Election Petition Tribunal.

In May 2010, Oni won by a split decision (3:2) at the election petition tribunal. He was removed from office on October 15, 2010, following the Judgment of the Appeal Court which ruled against him in favour of his opponent Kayode Fayemi.

Oni is married to Olukemi Adetola (née Ogunsiji) and they have two children, a girl and a boy. 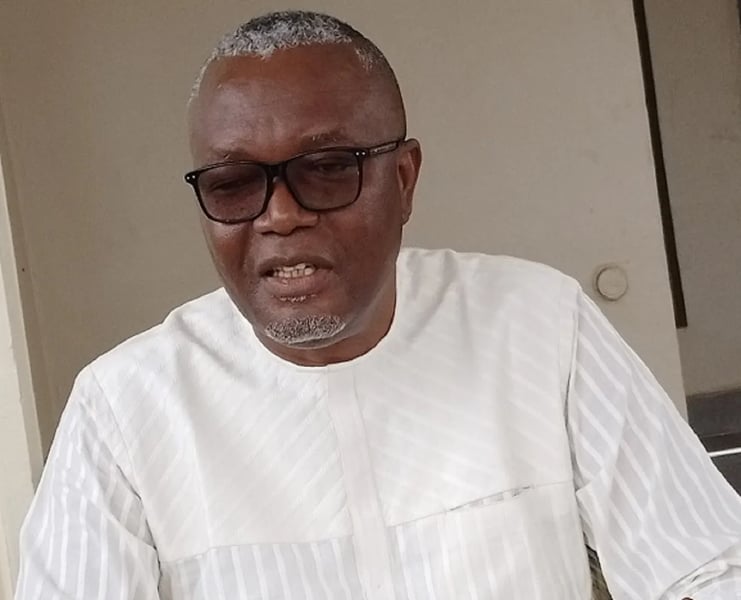 Bisi Kolawole was born on September 20, 1956, in Ile Ife to Chief Ezekiel Kolawole of the Meyolanu Dynasty in Efon Alaaye, Ekiti State and Alice Mojirola Kolawole, a native of Modakeke.

He is a holder of a Higher National Diploma in Graphics Design from Yaba College of Technology, Lagos, and also a Post Graduate Diploma and Master’s Degree in Public Administration from the University of Ado-Ekiti (UNAD) now known as Ekiti State University (EKSU).

After his service year, Bisi Kolawole was an employee with NICHEMTEX Industries, Ikorodu, Lagos and was there between 1982 and 1992.

Bisi Kolawole is a prominent politician in Ekiti State having served as a former House of Assembly member between 2007 and 2011.

He was the Commissioner for Environment under the administration of former Governor Ayodele Fayose between 2015 and 2018.

Ahead of the Ekiti State 2022 Governorship election, the opposition party in the state, the Peoples Democratic Party (PDP) has recently elected Chief Bisi Kolawole as the party’s flagbearer.

Since his emergence as the candidate of the PDP in the coming election in Ekiti State, many Nigerians have been keen on knowing more about Bisi Kolawole.

Bisi Kolawole is married to Adeola Kehinde Kolawole nee Fajilade and their union is blessed with children. 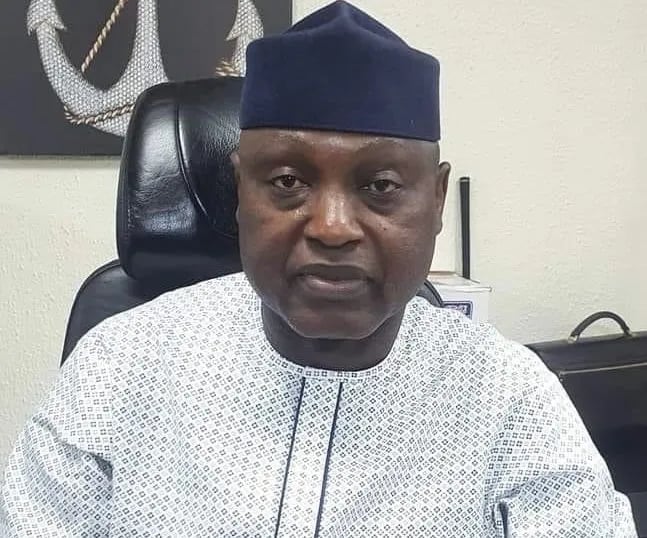 Ahead of the 2022 Governorship election in Ekiti State, the ruling party in the state, the All Progressive Congress (APC), has elected Hon. Biodun Abayomi Oyebanji as the party’s flagbearer.

Oyebanji was born on December 21, 1967, in Ikogosi, Ekiti State (old Ondo State) but there are no details of his parents.

Biodun Oyebanji had his early education at the Baptist Primary School, Ikogosi-Ekiti, after which he proceeded to the Awo Community High school but was later transferred to C.A.C Grammar school, Efon-Alaaye, Ekiti State in 1979.

Oyebanji was also studied at the Federal School of Art and Science, Ondo State, and the District Commercial Secondary School, Aramoko-Ekiti and between 1983 and 1985.

Upon graduation from EKSU, Biodun Oyebanji served as the Manager, Treasury, and Financial Service at the now-defunct Omega Bank Plc now known as Heritage Bank until May 1999.

He is the CEO of Con Dois Farms LTD with a focus on Agriculture.

Oyebanji was Chief of Staff to the Governor of Ekiti State from September 2001 to May 29, 2003, and was the Chairman, Governing Board, Citizenship and Leadership Training Centre, Federal Ministry of Youth and Sports Development from June 2009 to December 2010.

He previously served as the State Commissioner, Ministry of Integration and Inter-Governmental Affairs and as the Head, Office of Transformation Strategy and Delivery (OTSD), Ekiti State.

He was the Secretary, Ekiti State Government under Gov. John Kayode Fayemi, until, his intention to run as Governor of Ekiti state.

Biodun Abayomi Oyebanji is married to Prof. Mrs Oyebanji, an associate professor at the University of Ibadan and also a princess from Ado Ekiti. 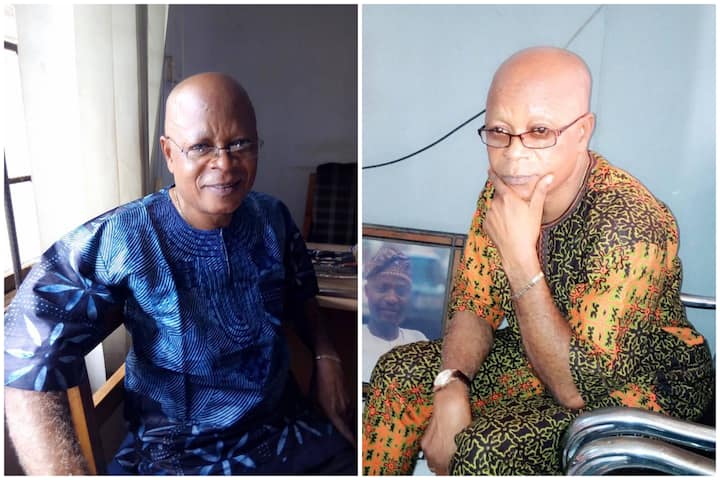 Olugbenga Rowland Daramola is 61 years old. He was born and raised in Ise Ekiti, Ekiti State and currently resides in Akure, Ondo State.

He had his secondary education at Ekiti Parapo College, Ido-Ekiti.

Olugbenga Daramola is a renowned Nigerian politician who is running for the Ekiti State gubernatorial seat in the gubernatorial elections, which will take place on Saturday, June 18, 2022, as the Labour Party candidate.

His running is Onile Ibrahim Yusuf. He is a Christian and married. He is self-employed.