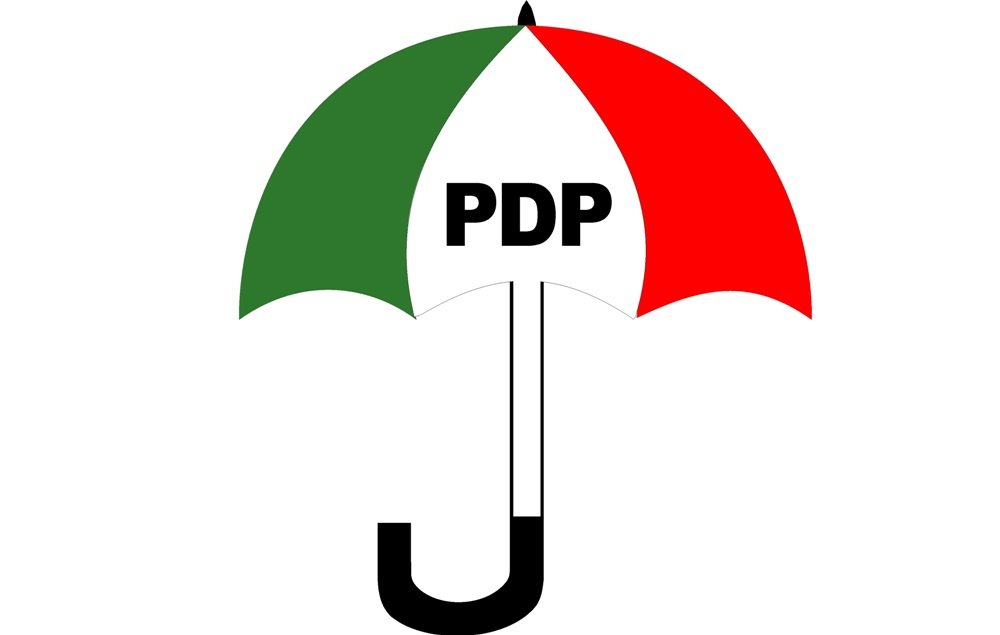 The Peoples Democratic Party (PDP) has released its timetable and schedule of activities in preparation for the June 18, 2022 Ekiti State governorship election.

The party, in a statement by its National Publicity Secretary, Kola Ologbondiyan, in Abuja on Friday, said the sale of expression of interest and nomination forms would commence on September 13

“In line with the timetable, the National Working Committee (NWC) has approved the Sales of expression of interest and nomination forms from Monday, Sept. 13 to Thursday, Sept. 30, with Tuesday, Oct. 5 as the last date for the submission of forms.”

“The NWC has also fixed the Screening of Aspirants for Monday, October 11.

“Appeals on the screening exercise are scheduled for Thursday, October 25.

“Consequently, the PDP congresses to elect the 3-man Adhoc ward delegates has been scheduled to hold from Friday, January 7 to Saturday, January 8, 2022.”

It added that local government congresses to elect one national delegates as well as one person living with disability from each local government area in the state had been scheduled to hold on Saturday, January 15, 2022.

It advised all leaders, critical stakeholders, aspirants, teeming members and supporters of PDP in Ekiti State and the nation to be guided accordingly as they work together to strengthen the party for the task ahead.