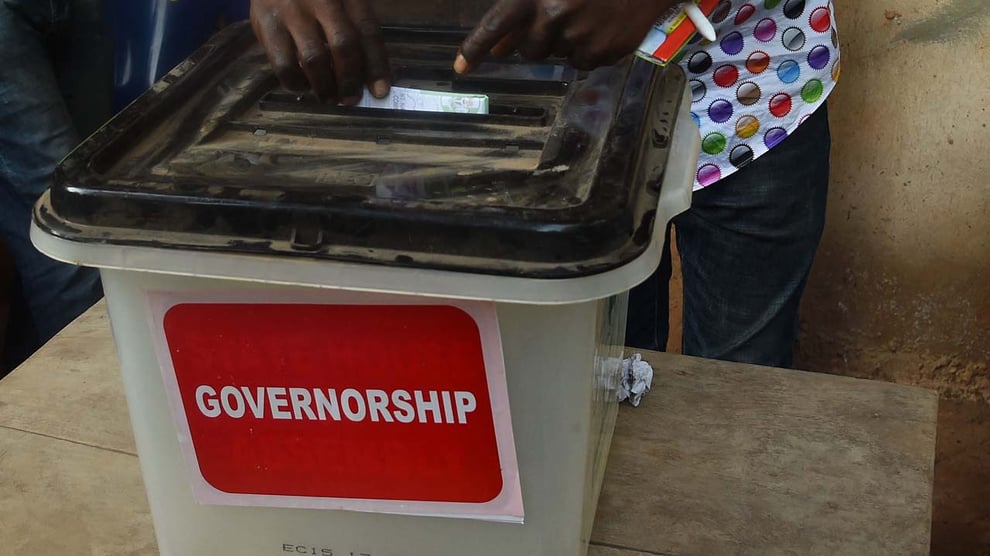 Even as the June, 18 Ekiti 2022 gubernatorial election will be the second time that the Independent National Electoral Commission (INEC) will be deploying the Bimodal Voter Accreditation System (BVAS), YIAGA Africa has stated it is another opportunity for the assessment of the functionality of the device.

YIAGA Africa also disclosed that the capacity of INEC to resolve all challenges observed with the BVAS in Anambra and the FCT elections will be assessed since tl Section 47(2)(3) of the Electoral Act 2022 makes it mandatory for the deployment of the technological device for accreditation of voters.

According to YIAGA Africa, "The Electoral Act, 2022 also require election to be suspended in a polling unit where the device fails to accredit voters and to continue the process within 24 hours if the results from the polling unit will substantially affect the final result of the election."

It also noted that eelctions will be guaranteed since technical glitches which tend to disenfranchise eligible voters will be safeguarded.

It also reminded the electoral umpire that since the functionality of the BVAS for the Ekiti guber, INEC has a responsibility of ensuring that the mock viter accreditation exercise to test the BVAS effectiveness is conducted ahead as stated dhrunr the quarterly stakeholders meeting held on May 12, 2022.

YIAGA Africa maintained that the deployment of BVAS in the Ekiti guber willl serve as a test to assess INEC's capacity to manage the logistical challenges observed in previous elections and its ability to inspire confidence in the process and electorates.

It was also observed that in the electioneering campaign towards the Ekiti guber, political parties were still engaged in voter inducements and government officials tending to take sides and engaging in partisan politics.

Registered voters by senatorial district in Ekiti State according to YIAGA Africa are: