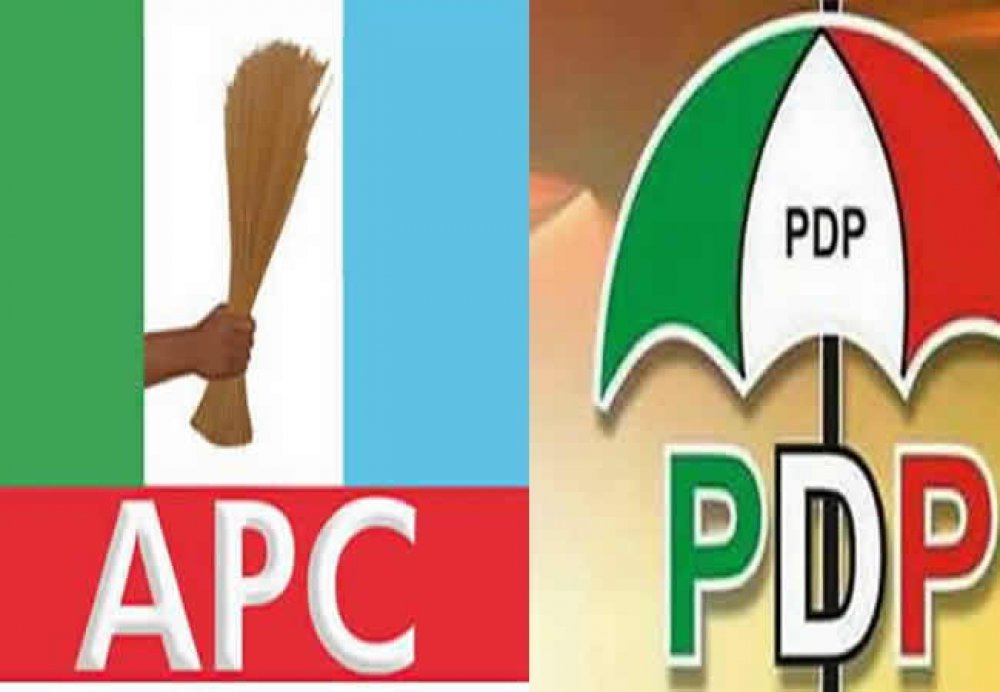 According to the APC Publicity Secretary, the emergence of the Ekiti State Chairman of the Peoples Democratic Party (PDP), Bisi Kolawole, as an aspirant for the 2022 governorship election, was proof of Fayose’s aspirations.

Oladapo made this known in a statement signed and titled, ‘Ekiti 2022 from the prism of the opposition party, PDP: Only three aspirants are contenders while others are pretenders’.

Meanwhile, Fayose who had endorsed Kolawaole described him as his ‘anointed’ candidate for the PDP ticket.

The statement read, “The person (candidate) will become the commander and controller of Ekiti PDP. The person will be using the PDP structures to negotiate for survival and relevance within the PDP hierarchy and remain as an opposition leader in Ekiti State.

"This is because PDP and its candidate cannot withstand APC in the 2022 gubernatorial elections for a number of reasons.

“As of today, May 2, 2021, if the PDP primary election is to be conducted, Fayose/Bisi Kolawole will beat Senator Biodun Olujimi to a second position and Segun Oni to a distant third position.

“However, as politics is dynamic and volatile, things keep changing rapidly in politics, the equation may change in the days ahead, provided Fayose sleeps behind the wheel, should that happen, Olujimi, may spring a surprise.”

Reacting to the comment allegation made by Oladapo, the Director of Media and Publicity, Bisi Kolawole Campaign Organisation, Lere Olayinka, said, “The APC should face their party and their failed government.

Olayinka, who noted that none of the campaign posters or billboards showed that Fayose was contesting, said, “Our aspirants are sure that they would become governor of the state by picking the PDP ticket.

“In APC, are they even settled to contest? “Who is contesting under APC? Nobody, because they know that they cannot win the election again.”