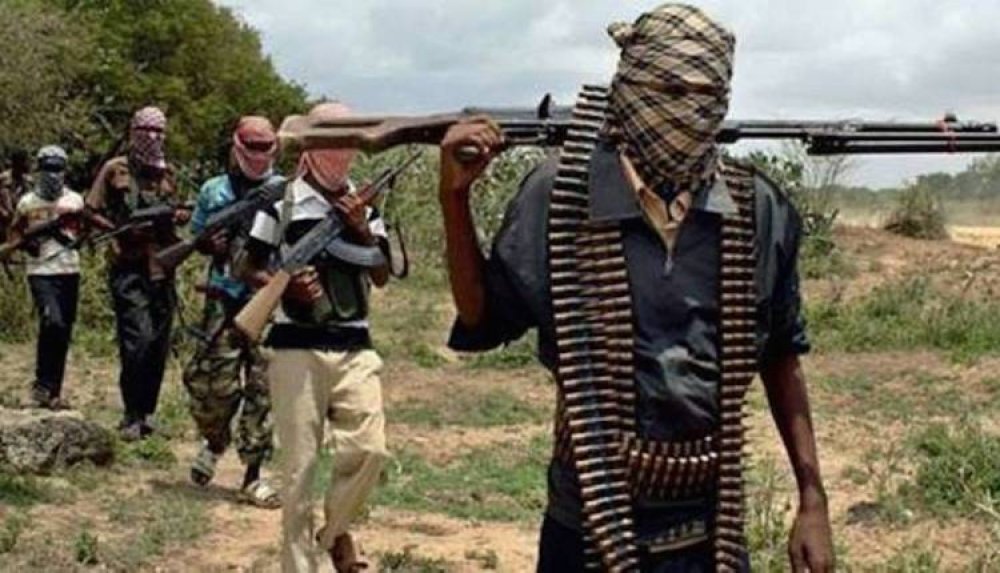 Oba Adetutu Ajayi, the traditional ruler of Ewu Ekiti in Ilejemeje Local Government Area of Ekiti State, has been shot by hoodlums.

According to report, the traditional ruler was shot on Friday night on his way to a neighbouring community, Ayetoro Ekiti in Ido/Osi Local Government Area of the state.

Ajayi who however escaped with serious injuries on his legs, arms, and stomach, is currently receiving treatment in an undisclosed tertiary medical facility.

Abutu said that the command was worried that such an attack could be launched in spite of unrelenting joint security patrol and raiding of black spots to dislodge criminals.

He however said the police command in the state was committed to ridding the state of criminal elements and assured the residents that the perpetrators would be brought to book.

The PPRO said that the command would continue to work with sister security outfits to ensure that criminality was wiped out of Ekiti.

Meanwhile, the Ekiti State Council of Obas has called on security agencies to apprehend the hoodlums and bring them to book.

The Chairman of the council, Oba Adebanji Alabi while reacting to the incident expressed concern over the increase in banditry and other criminal activities in the country.

He called on government and security agencies to increase their level of surveillance on the state with a view to reducing crimes.