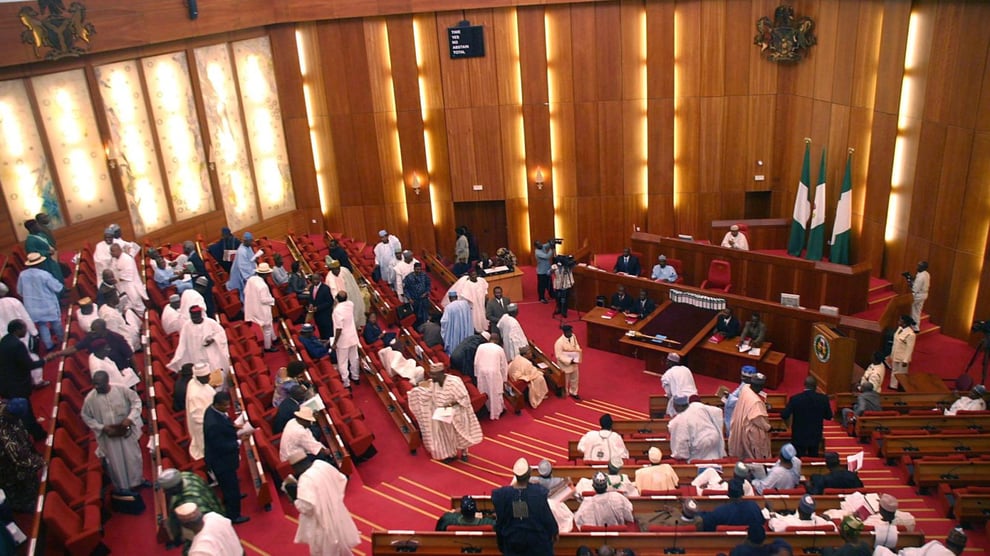 The House of Representatives is determined to aid Senator Ike Ekweremadu in the organ harvesting case in the United Kingdom and plans to apply diplomatic pressure to champion his cause.

Femi Gbajabiamila, Speaker of the House of Reps, disclosed that he would get in touch with the Speaker of the British House of Commons,  Lindsay Hoyle, to ensure that the UK follows due process in Ekweremadu's case.

He also emphasised the need for the country to apply diplomatic pressure on the British Government.

"I have spoken with the Nigerian High Commissioner (to the UK, Sharafa Ishola) who has been extremely proactive in this matter and I expressed the need for him to continue to avail Senator Ekweremadu with all the necessary assistance that he will need to prove his case.

"I think this should be heightened as well to the UK Parliament. I would try and get in touch with the Speaker of the Parliament whom I was opportune to meet with and had fruitful discussions with just a couple of months ago.

"I believe the Chairman of the House Committee on Foreign Affairs, Buba Yusuf, should also get in touch with his foreign affairs counterpart in the UK Parliament.

"So, it is important that we apply diplomatic pressure. Nigeria has very strong diplomatic ties with the United Kingdom and all those areas must be explored.

"I wish the Senator and his family well. We cannot imagine what they are going through at this time", he stated.