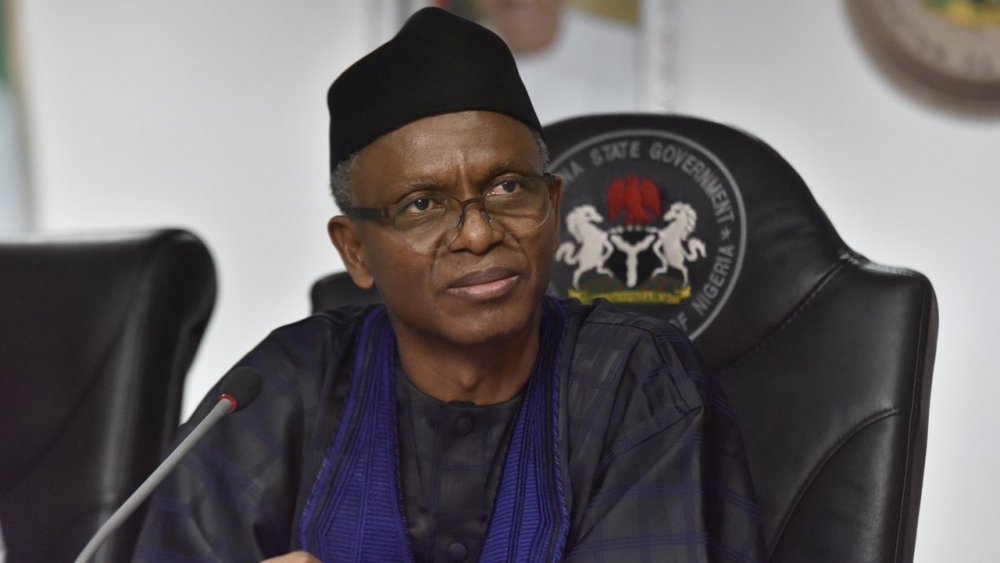 The Kaduna State Governor, Mallam Nasir El-Rufai, has kicked against holding a peace talk with bandits and criminal herdsmen as the Senate asked the Federal Government not to be involved in resolving herdsmen conflict within communities.

The governor’s position on the peace talk is in direct opposition to foremost Muslim cleric, Sheikh Abubakar Gumi, who proposed peace deal with kidnappers terrorizing the country, especially the Northwestern zone.

The Muslim scholar had led a group of Muslim clerics and law enforcement agents to the forests in the Central and Southern Senatorial districts of Kaduna State to meet with communities of Fulani herdsmen allegedly breeding the main population of kidnappers and bandits to persuade them against vices.

Gumi had proposed a peace deal with the herdsmen to end criminal activities and to forward their grievances to the authorities for resolution.

However, El-Rufai in an interview with BBC Hausa, posited that a Fulani herdsman that used to earn ₦100,000 every year through the sales of cattle but now makes millions of naira from kidnapping would find it difficult to give up the criminal act.

He added that bandits killing people and burning houses should not be pardoned. The former minister blamed the lingering criminal activities on lack of cooperation among some Northwest governors in the fight against banditry.

The Kaduna governor said, “Kaduna has been on the same page with Niger State governor in the fight with bandits. We discuss measures to fight insecurity with Niger, but some other states are doing things differently.

“Some states are saying bandits should be pardoned and there should be negotiation. They believe if we sit down and dialogue with criminals, they will discontinue their old ways and that is the difference between us. When some governors said they will negotiate with bandits and others disagree with that, that is where the problem is.”

The governor added, “It is deceitful to believe that a person who is now counting millions as gains from ransom will embrace dialogue and return to his previous lifestyle where he saw little money occasionally.”