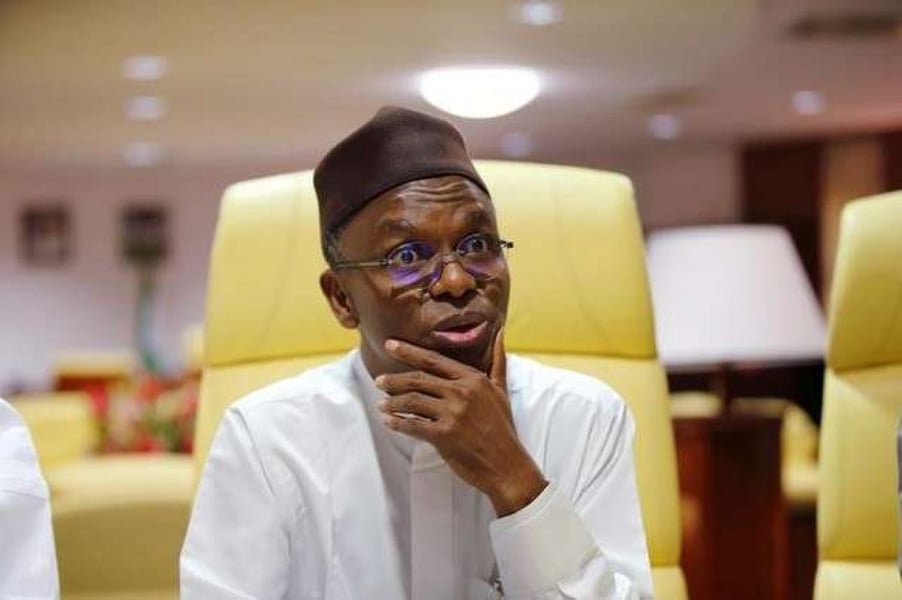 He lamented that the influx of terrorists especially Boko Haram and Ansaru in Kaduna forest is alarming.

He further raised an alarm that things might escalate if nothing is done while calling on the military and other security operatives to device new means to face the terrorists.

El-Rufa'i disclosed that one of the victims of the Abuja-Kaduna train attack that was released revealed that the terrorists said the Kaduna forest was better than Sambisa and all their members would relocate.

The governor further said that while the terrorists have made Rijana, Katari and Akilbu settlements a home, security operatives need to focus on the areas to smoke them out.

"Great concern is emergency of Boko Haram terrorist enclave as well as the activities of Ansaru, particulary in Birnin Gwari and Chikun LGAs.

“Among those kidnapped from the Abuja-Kaduna train was a former roommate and classmate of mine, who was released upon payment of ransom.

"Throughout the period that he was in captivity, it was very clear that the terrorists were making comments like, ‘the forests in Kaduna are even better than Sambisa and they should all relocate here’ and this is the area we should be very concerned about."

The governor who spoke about the security concerns about the settlements on the Kaduna-Abuja expressway.

“We have been exploring what to do with these three settlements, whether to relocate them near Kagarko or to clear the whole settlements.

"I would like the security council to deliberate on this.

"There is something wrong with the three settlements.”