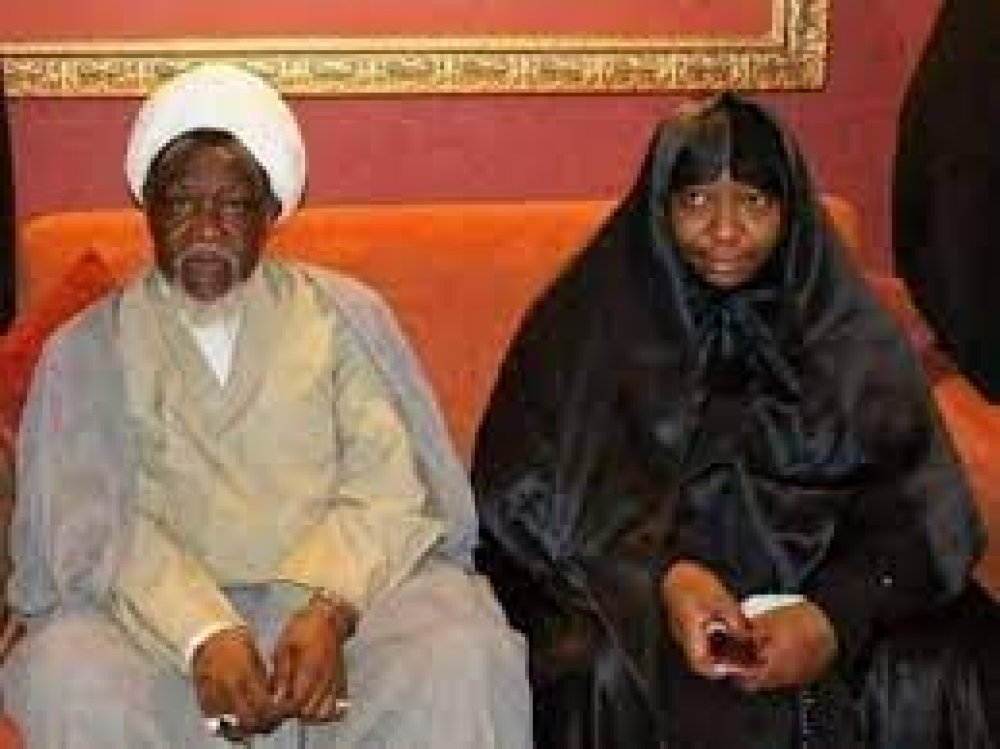 The United States (US) has referred to the leader of the Islamic Movement of Nigeria, Sheikh Ibrahim El-Zakzaky, and his wife, Zeenah as political prisoners.

The US considered the duo as political prisoners in its 2020 Country Reports on Human Rights Practices issued by the US State Department on Tuesday.

The report partly read, “Political prisoners and detainees. IMN’s leader, Sheikh Ibrahim Zakzaky, and his spouse remained in detention. In 2018 the Kaduna State Government charged Zakzaky in state court with multiple felonies stemming from the death of a soldier at Zaria.”

The Islamic cleric was arrested in December 2015 after soldiers clamped down on his supporters, killing at least 347 of them, including his children.

They were accused of blocking a public road being used by the then Chief of Army Staff, Lt.-Gen. Tukur Buratai.

El-Zakzaky was detained without trial for seven months, this caused his lawyer, Mr Femi Falana (SAN) to file a suit before a federal high court sitting in Abuja.

In December 2016, Justice Gabriel Kolawole ordered that El-Zakzaky and his wife be released from detention into an accommodation that must be provided for them within 45 days.

YOU MAY LIKE: Zeenat El-Zakzaky COVID-19 Test Result Out

The Justice also awarded N25m each, totalling N50m, to the Shi’ite leader and his wife for the violation of their rights for being held in unlawful detention.

Politicians Should Be Concerned About Value Of Leadership, Says Jonathan

Politicians Should Be Concerned About Value Of Leadership, Says Jonathan