Election Begins In Nepal Amid Concerns Of Political Stability 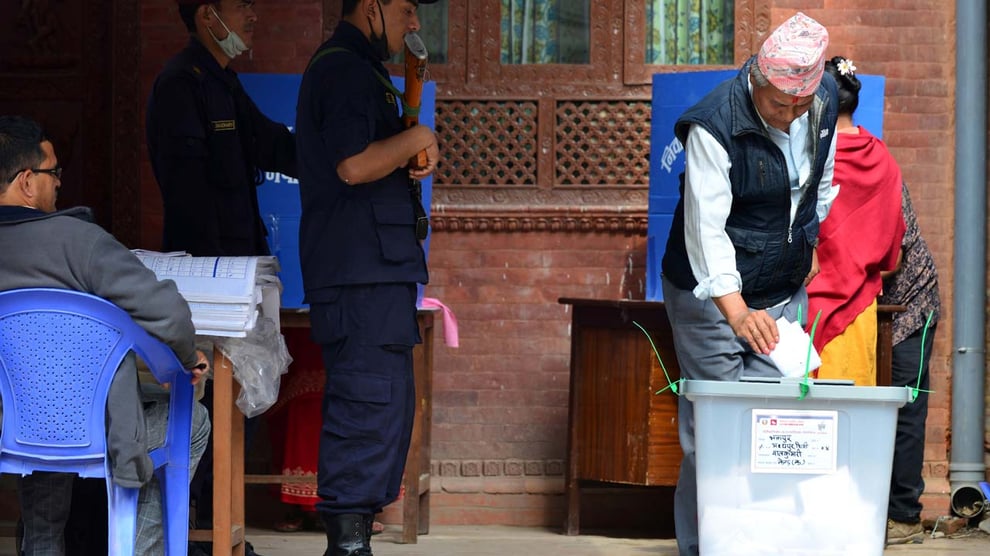 Nepalis were in long queues on Sunday as voting started in a general election.

There are no pre-election polls, but political analysts expect the ruling alliance to retain power.

“We need political stability for faster growth of the economy and a government that can guarantee security to investors,” said another voter, Prakash Thapa.

About 18 million people are eligible to vote for the 275-member parliament and the 550 members of seven provincial assemblies through a mix of first-past-the-post and proportional representation systems.

Political stability has proven elusive for the poor nation.

Nepal has had 10 governments since the abolition of a 239-year-old monarchy in 2008.