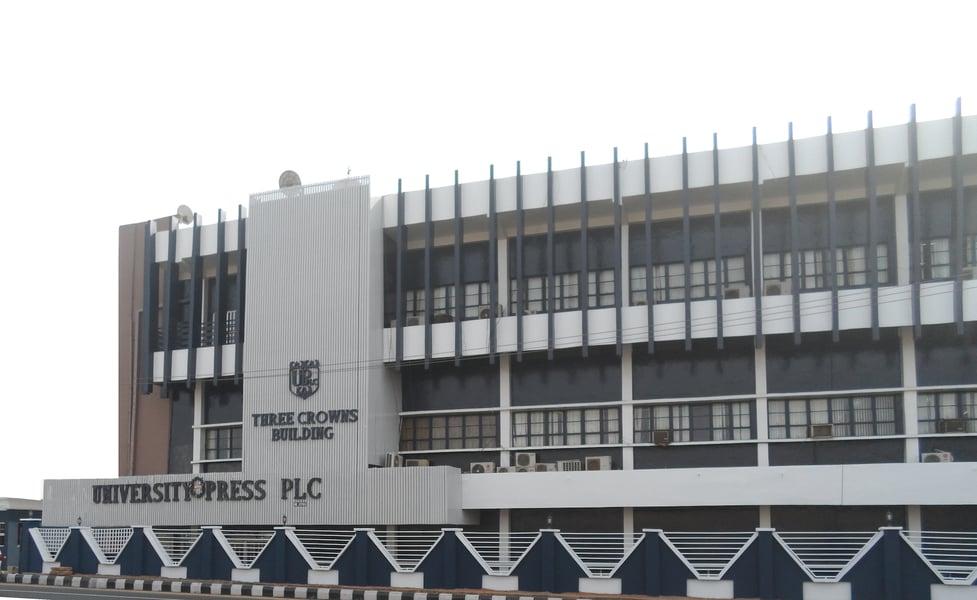 Samuel Kolawole, the Managing Director of the University Press Plc has disclosed that the focus of the majority of those in government now would be on the coming elections which might have negative effects on businesses.

He said businesses in the country may suffer in the next few months as a result of preparations for the 2023 elections.

The managing director, who is also the vice president of the Manufacturers Association of  Nigeria (South-West), said this while speaking  in an interview with journalists at the annual general meeting of the company in Ibadan on Thursday

"We operated in the past year under very challenging circumstances.

"We know the effect that foreign exchange uncertainty has caused businesses in Nigeria.

"For publishing specifically, most of our raw materials are imported, the paper, the inks, and other things we use.

"The prices of these things have gone up while the value of the naira went down drastically.

“The inflation in the country is also telling on us because it has also led to the increase in the cost of production.

"It has also affected the purchasing power of our customers.

"With all of that, we had to continue to struggle but we are happy that despite that, we were able to do well and declared a dividend", he said.