Elections: Sokoto Police Resumes Stop And Search Ahead Of Polls 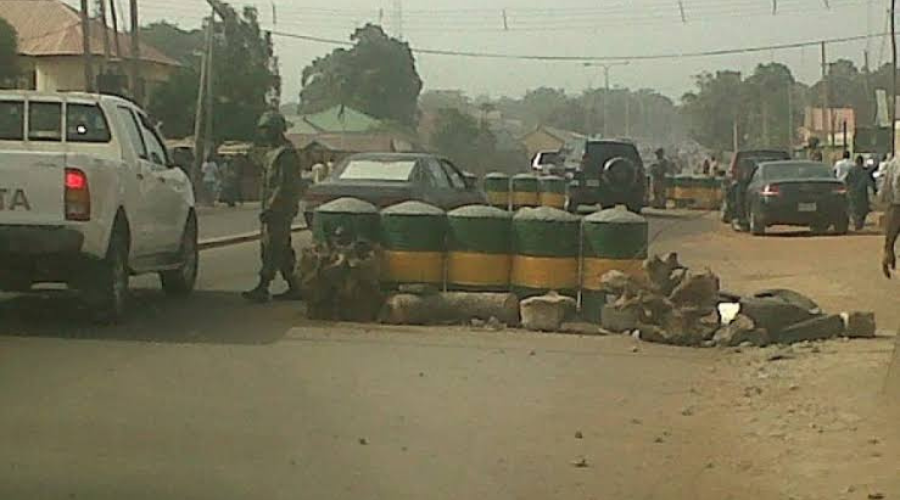 Police in Sokoto State says it will be scaling up top crime prevention actions, including embarking on aggressive Stop-And-Search Operations in the state.

This is contained in a statement issued to newsmen by the spokesman of the command, DSP Sanusi Abubakar on Monday.

Abubakar said the notice is to intimate members of the public, particularly Political party leaders, candidates and the teeming youths of the State.

“The Commissioner of Police, CP Muhammad Gumel, in collaboration with all members of Inter-Agency Consultative Committee on Elections Security (ICCES) in the State will be escalating top crime prevention actions.

“This includes embarking on an aggressive Stop-And-Search Operation to weed-off any person(s) found wielding any kind of illicit weapons during political campaigns in all parts of the state,” he said.

“The decision to embark on the drastic measures came after careful review of the ongoing campaign activities and violations of electoral acts where political supporters were sighted wielding weapons in gross violation of the relevant provision of the laws.

“By this notice, therefore, members of the public are hereby notified that there will henceforth be a thorough check along all identified routes and exit points in the State.

“Also, politicians are advised to keep prevailing on their followers on the need to remain law-abiding", the spokesman added.

Abubakar said the violators will be investigated and arraigned in court for appropriate sanction(s) in accordance with the provision of extant laws and electoral act 2022.