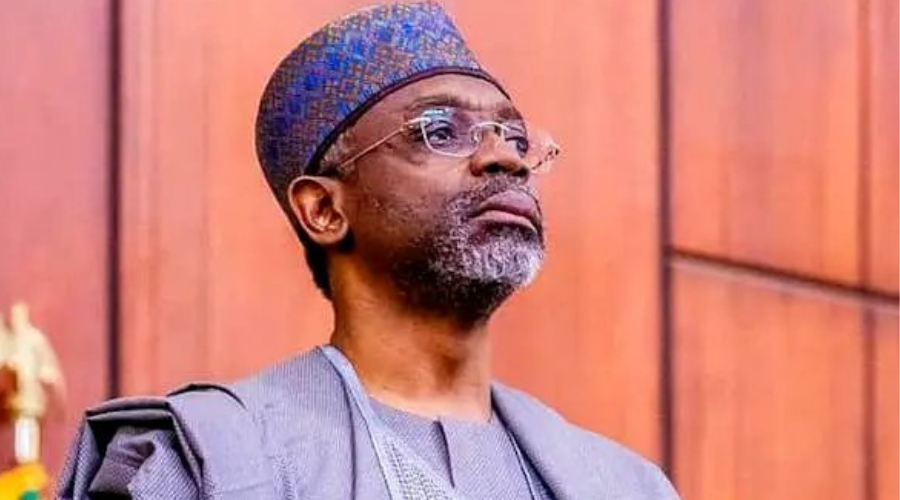 The Speaker of the House of Representatives, Femi Gbajabiamila, has ruled for a constitutional point of order seeking to override president Buhari's veto power.

Gbajabiamila prevailed on the house and by extension the National Assembly to overrule the president's veto as regards the amendment of the 2022 electoral act, adding that it must come by way of motion notice.

The speaker gave the ruling on Wednesday during a plenary session which Ben Igbakpa, an outgoing PDP member of the House of Representatives from Delta State raised a point of order.

The Electoral Amendment Act was recently amended by both chambers of the National Assembly to include all elected office holders in the country to become statutory delegates in the conduct of primary elections and conventions of their political parties.

The House members, after a clause-by-clause deliberation amended the Bill sponsored by the Chairman, House Committee on Rules and Business, Abubakar Fulata (APC, Jigawa).

In February, the President assented to the current version which prevented statutory delegates from taking part in party primaries, including the President, Governors and their deputies.

The House had while on recess reconvened an emergency session to amend the said Section 84 (8) of the Electoral Act 2022 with a view to correcting the oversight in the earlier version.

However, the refusal by the President to sign the Bill prevented the lawmakers, Governors, Ministers, the President among others from participating in their just concluded parties primaries across the country.

Hon. Igbakpa irked by the turn of events, raised a constitutional point of order, urging the House to override the President.

He cited the failure of the President to advance reasons why he has refused to sign the amendment to section 84 (8) of the Act into law as against the express provisions of the constitution which gives a 30 day-window within which the President can either grant assent or withhold same with cogent reasons.