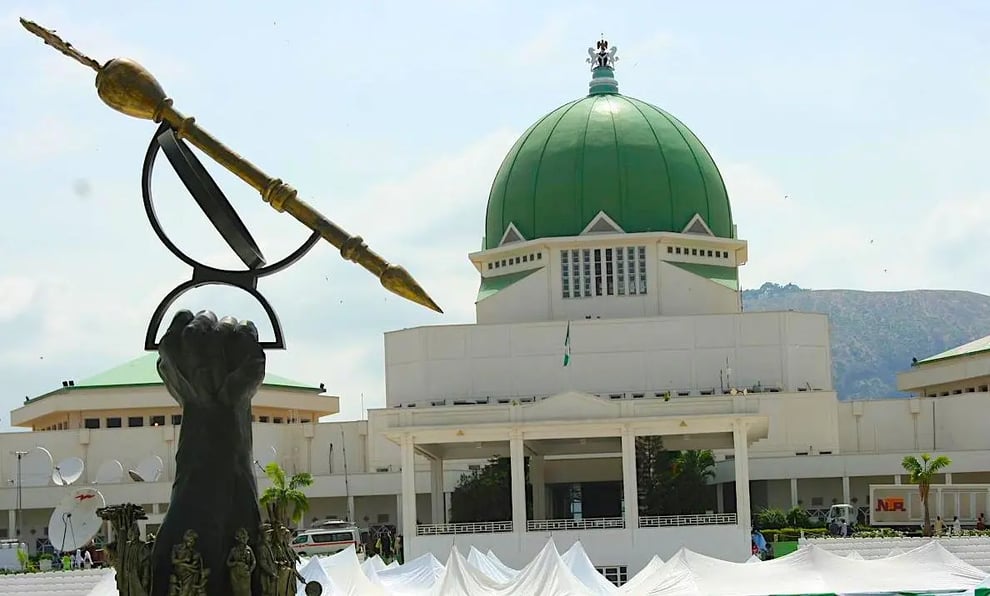 The National Assembly has commended the verdict of the Supreme Court on the suit filed by President Muhammadu Buhari.

It was previously reported that the suit was dismissed, with the presiding judge, Justice Emmanuel Akomaye Agim, stating that Buhari had no power under any law to dictate to the National Assembly on law-making.

Commenting on the verdict on Saturday, the red and green chambers of the National Assembly said that the ruling had vindicated their position that the President lacks the powers to direct the legislature to amend the Act after it had been passed into law.

Speaking with Saturday Punch, the Spokesman for the Senate, Senator Ajibola Bashir said that Buhari's insistence on the Act being amended indicated that he was wrongly advised by the AGF.

"The judgment has been given by the court. The outcome shows that our position at the National Assembly is correct. It also shows that the President is not getting the proper legal advice from the Attorney General", he said.

Also, the spokesperson for the House of Representatives, Benjamin Kalu, hailed the Supreme Court's decision.

"Although many thought that it was either self-serving or targeted at some individual, the law is made to advance our democracy, especially to increase the competitive elements in our democracy for a credible election.

"What this means is that the confidence level of Nigerians, every day, is increasing with regards to our participatory democracy, and their belief that the judiciary remains a place to find justice for all.

"So, it calls for jubilation by the whole country, that the doctrine of separation of power is observed; where the mandates of each arm of government are more specified", Kalu stated.