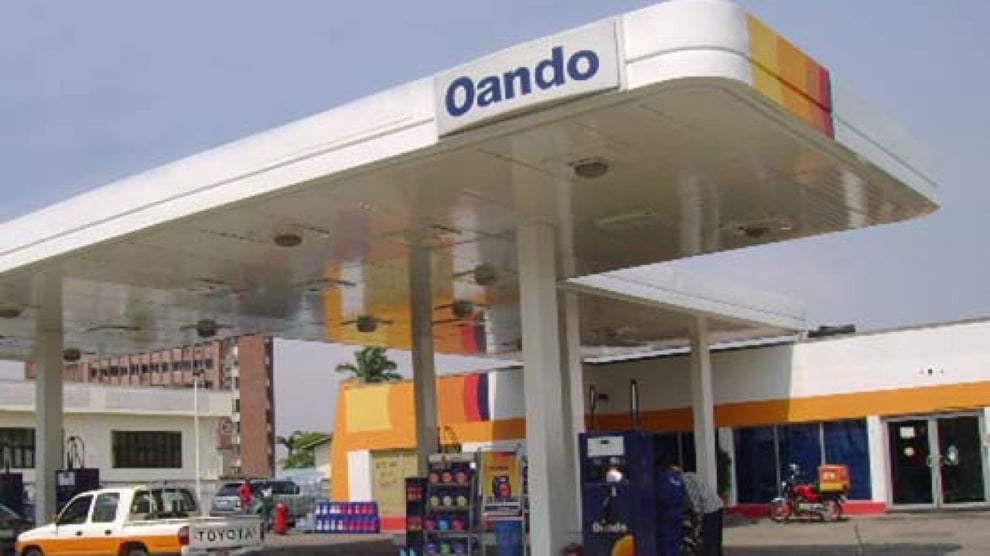 Ogunbanjo made the claim at the Renewable Energy Association of Nigeria (REAN) Stakeholders Conference with the theme: "Renewable Energy - The Future Is Here," which took place at the Lagos Continental Hotel, Victoria Island.

He praised the Nigerian Energy Transition Plan, which aimed to invest in renewable energy sources like solar and water in order to propel industry over time by phasing out the usage of fossil fuels.

“There is the argument from people who wonder if a nation struggling to power homes, commercial activities and industry can roll out electric vehicles and be successful at it.

“However, power is a module and we are going to distribute modular power across the country to power charging infrastructure that will see to it that electric vehicles do not break down,” he said.

The V-P claims that because electricity is modular, it is possible to build an off-grid charging infrastructure that is less expensive to maintain and run than internal combustion engines.

“We need to understand that the energy transition is not a threat to Africa but an opportunity for Africa to ramp up her development agenda using renewable energy resources.

“We need to guard against making the same mistakes that had been made by the developed world who went ahead of us.

“The provision of energy through fossil fuel sources has led to climate change and the impact that comes with it such include sea level rising, temperature rising, ozone layer destruction, carbon emissions among others.

“These were unintended negative consequences but today we know better about how to use the earth’s resources and it beholds on us to do better,” he said.

According to Ogunbanjo, responsible, sustainable transportation is essential to maintaining our health and the environment for future generations.

“The role of the private sector is to work with the government to ensure that appropriate projects are developed and delivered.

“Implementation of the transition will be challenging however, agencies have been set up to see to the ease of the implementation.

“We also have a new climate change commission and other agencies set up to deliver the mandate of near-zero carbon emission by 2060 that President Muhammadu Buhari has committed to,” the VP said.

“This is worrying because everyone who relies on coal has to cut down a tree and when trees are cut down, this damages the eco-system leading to deforestation, and gully erosion, among others.

“So, solutions need to be put in place to help people transit to alternative renewable energy consumption in future such as gas (LPG) and the sun (solar).

“The use of gas will help solve a lot of problems associated with fossil fuels,” he said.

By using alternative sources of energy and acting responsibly in the UN's global committee of states, Daramola claimed that the government was acting honourably.

“Gas is abundant in Nigeria and Nigeria needs to move quickly to harness its gas resources and deploy it to drive industrialisation and also improve the quality of life of the people.

“Gas infrastructure is still a deficit in this country because of its unavailability to the nooks and crannies of this country,” he said.

The shift to alternate sources of energy and how it affects Nigeria was also discussed at the conference, according to Salamatu Tunzwang, Secretary to REAN.

“We gathered to see how we want to shape the future through energy since it’s the future and the future is here already.

“I am sure people only talk about solar as renewable energy but we have much more than solar.

“So, we look forward to creating awareness and sensitising the public on the various energies and their energy needs,” she said.

According to Tunzwang, if we used more renewable energy sources, we would be healthier and more productive as a society.