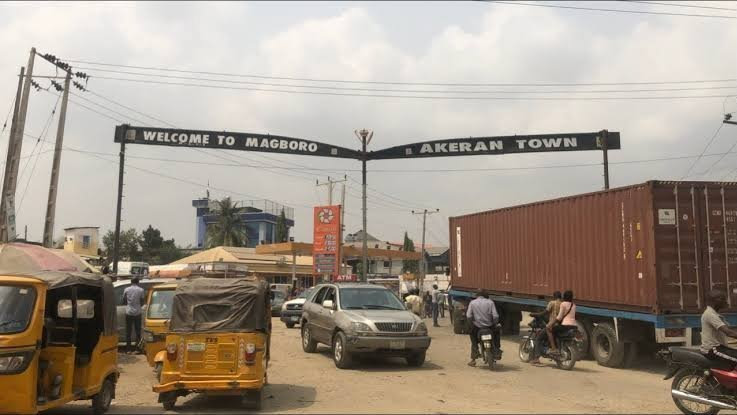 Residents of Magboro in the Obafemi Owode Local Government Area of Ogun State have alleged that they are being extorted by the Ibadan Electric Distribution Company (IBEDC).

According to sources, they have been experiencing power outages from IBEDC and that the electricity distribution company has been extorting them with crazy monthly electricity bills which they don’t supply to the community.

According to a petition on Change.org, all houses (over 100,000) receive an estimated monthly electricity bill ranging from N4,000 to N10,000 despite a grossly subnormal electric power supply.

The News Agency of Nigeria (NAN) had earlier reported that the IBEDC introduced an arbitrary sharing formula which stated that the Magboro community would enjoy electricity for just eight (8) hours in forty-eight (48) hours, as against the previous arrangement of eight hours in 36 hours.

According to the residents of Magboro, despite the new sharing formula, there was hardly a time when the residents enjoyed electricity for eight hours within the earlier scheduled 36 hours or the present 48 hours.

They have maintained that the electricity bills presented to the residents are ridiculous and not compliant with the requirements of the National Electricity Regulation Commission (NERC).

Several residents, including one David Ajayi, a member of the Community Development Committee (CDC), have expressed their strong displeasure towards the exploitative tendencies of the IBEDC.

According to details obtained from Change.org, the community members have collectively bought poles, wires, and transformers without any form of compensation from the Distribution Company.

The Magboro community is now seeking an electricity billing system that is compliant with NERC requirements for estimated billing and commensurate to the power supplied to them.