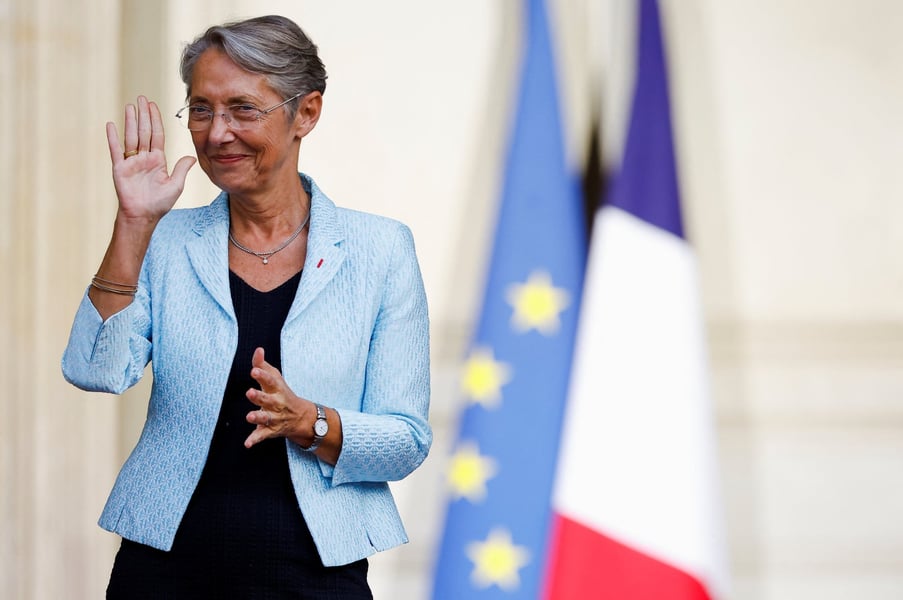 French President Emmanuel Macron on Monday picked Labour Minister Elisabeth Borne as his new prime minister, making her the second woman to hold the post in the country and first since 1992.

Borne spoke after her appointment, noting the emotions she felt at being selected for the highest office a woman has ever held in French political leadership.

She said in her inauguration speech; “I would like to dedicate this nomination to all the little girls by telling them ‘Go after your dreams!’

"Nothing should stop the fight for the place of women in our society.”

In a brief inaugural address, Borne said that the country needed to act faster and stronger to fight climate change and pledged to further work to protect the France's purchasing power.

Borne is the first woman named as Prime Minister since Edith Cresson, who briefly occupied the office in 1991-1992 during the presidency of Socialist leader Francois Mitterrand.

Cresson told BFM television; “It was really time there was another woman in that position and I know Mrs Borne is a remarkable person with a lot of experience.

"I think it is a very good choice.”

Borne had a brief stint as environment minister in 2019 when she pushed through bicycle-friendly policies.

She then took charge of the Labour Ministry and oversaw negotiations with unions that resulted in a cut to unemployment benefits for some job seekers.