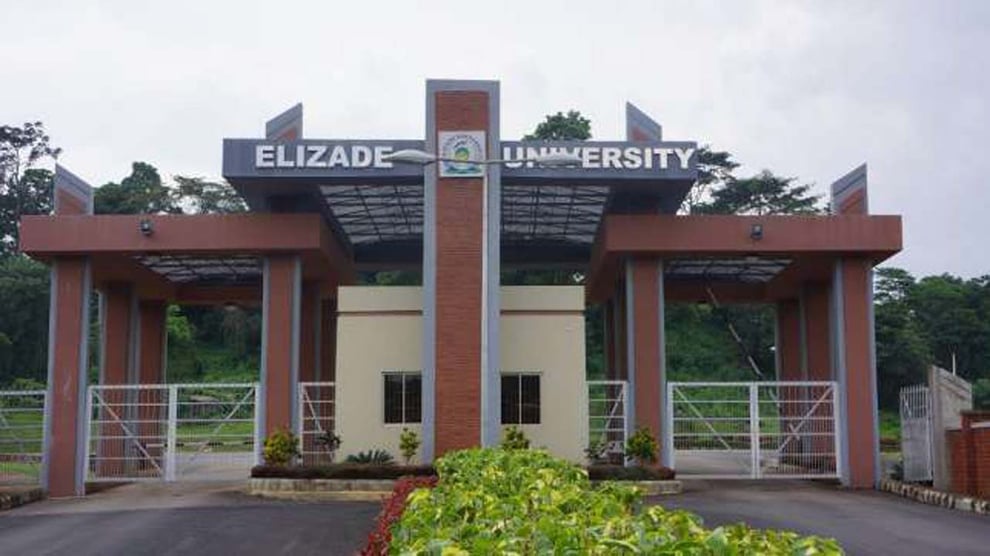 The Vice-Chancellor of Elizade University, Ilara-Mokun, Ondo State, Prof. Olukayode Amund has called on the Federal Government to assist private universities as they do public universities in Nigeria.

Amund said this while speaking with the News Agency of Nigeria (NAN) on the institution's campus, stating that the government's intervention in private universities will create a level-playing ground for their public counterpart.

“Government should assist private universities, especially those who had invested tremendously in infrastructure.

“Private universities should all enjoy such funds for infrastructural development to support Nigerian students.

"There is a need to change the law that set up the fund so that all universities in Nigeria can be included,” he explained.

He lamented that private universities are unable to pay their staff because they do not generate enough funds.

“What we generate is enough, so we don’t owe salaries here. Our main source of income is from the fees we charge. We are not a charity organisation that is running free services like government universities.

“In public universities, the government pays for their own operations. There is no free service anywhere. It’s the parents that pay for our own.

“That is why we are suggesting that parents should also pay their children’s school fees in public universities while the government provides funds for parents,” Amund suggested.

The VC spoke against the notion that private universities in the country are after money, noting that founders spend so much on infrastructure without getting enough funds to meet the institution's needs.

“The founder of this university as at today has not taken a bottle of coke from the university, yet he is even funding. There is a N3 billion hostel project that is ongoing.

“We don’t generate N3 billion from fees we charge but the founder is doing it all alone. Last year, we commissioned two buildings: one cost N1.2 billion and the other N1 billion.

“So, we have enough to pay salaries and maintain buildings if there is any need to repair but infrastructure, we don’t have that funds.

"It is the founder that is doing that. Look at this building we are in now, how many universities can build this?

“So, it is not the fees that are spent in private universities. In fact, it is not even enough to meet the needs.

“It is a wrong notion to believe that private universities are after money because we don’t even generate enough to meet targets,” he explained.