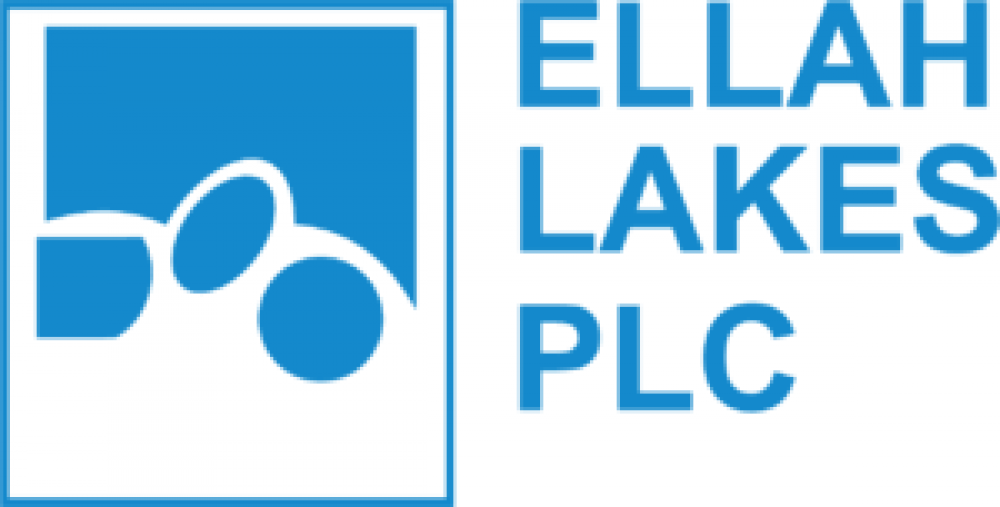 The deal between Ellah Lakes and Pure Flours Limited is a Produce Offtake Agreement which will see Ellah Lakes take delivery of 5000 Metric Tonnes of Cassava from the subsidiary of DeUnited Foods Industries Limited, AllNews gathered from a statement signed by Ellah Lakes' company secretary, Kenechi Ezezika.

Ellah Lakes plans to acquire an oil palm processing company located in Delta State, a year after it sold its major stake to acquire Telluria Limited. Ellah Lakes said the discussion had begun with the unnamed company.

According to a statement obtained by AllNews, Ellah Lakes said it has already entered into an agreement with the oil processing firm, but the deal hasn't been finalised, "Ellah Lakes Plc announces today that it has entered into exclusive discussions with a counterparty regarding a potential transaction between the two parties.

"The potential transaction relates to the purchase of 100% of the shares of an oil palm processing Company with substantial assets in Delta State. Though a binding term sheet has been agreed, the completion of the proposed transaction is subject to regulatory approvals and execution of a definitive agreement."

Meanwhile, shareholders were warned to be careful while trading Ellah Lakes Shares.