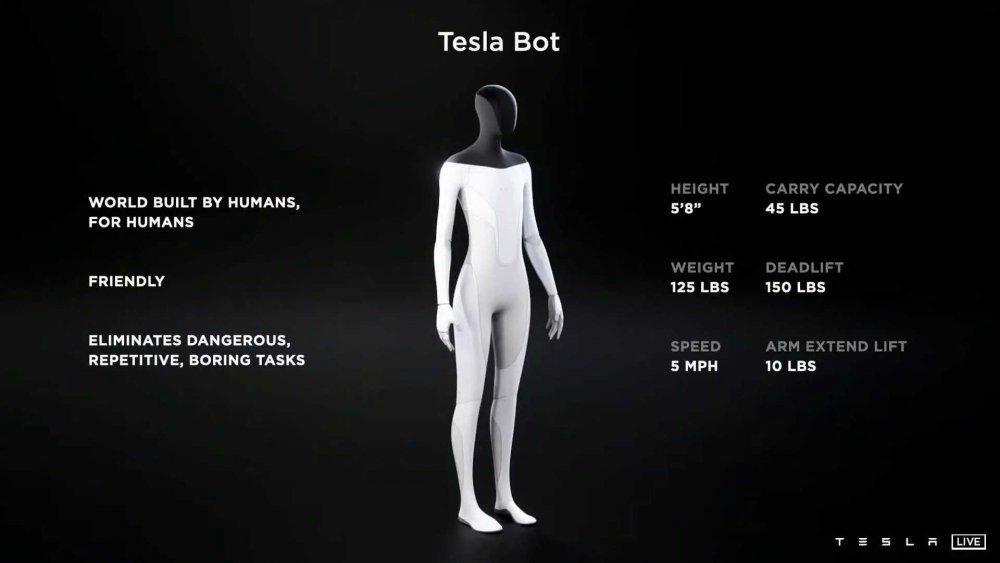 Tesla CEO Elon Musk has announced that his company is working on a Humanoid robot that will leverage Tesla’s experience with automated machines in its factories and that it would build a prototype “sometime next year" as well as some of the hardware and software that powers the company’s Autopilot driver-assistance software.

Musk said that Tesla is “intended to be friendly,” but added that Tesla is designing the robot at a “mechanical level” so that “you can run away from it, and most likely overpower it,” as he spoke repeatedly about his fear of runaway artificial intelligence.

He said the code name for the humanoid robot inside the company is “Optimus,” and that it will be five feet, eight inches tall, weigh 125 pounds, and have a screen for a face.

The company website stated that the robots will be designed to handle “tasks that are unsafe, repetitive or boring,” but little else, at least at first. (There, the bot is simply called “Tesla Bot.”) “I think essentially in the future, physical work will be a choice, if you want to do it you can,” Musk said.

Musk revealed drawings of the robot near the tail end of his company’s “AI Day” event, where it showcased some of the artificial intelligence and supercomputer technologies that it’s working on with the goal of one-day powering self-driving cars. The company also had a mannequin version on the stage, which wasn’t working.

Tesla has been known for promising fantastic ideas that never eventuated but Tesla entering the robotics industry, Musk has said “we will have to see.” 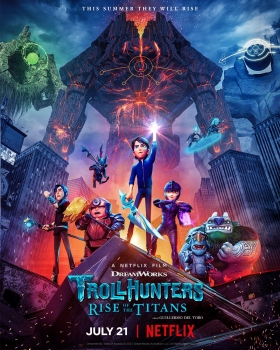