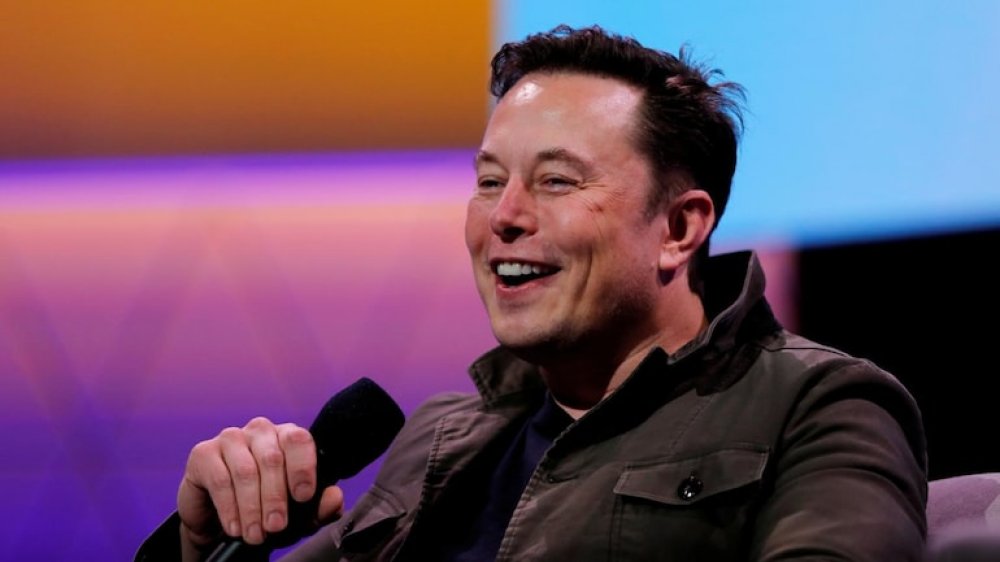 Tesla CEO Elon Musk said in a tweet that it would be "awesome" if the Securities and Exchange Commission decided to probe his tweets that promoted the meme-based cryptocurrency, Dogecoin.

The tech mogul, who is currently the world's second-richest person with a $190 billion net worth—has repeatedly referenced the token in recent weeks via his personal Twitter account, which has a vast reach of more than 48 million followers.

On Thursday, unverified reports about him possibly facing scrutiny from the Securities and Exchange Commission picked up steam, gaining initial momentum from a tweet by a financial markets newswire called @FirstSquawk which claimed: "SEC is said to investigate Tesla Chief Executive Musk for his tweets on Dogecoin: sources familiar with the matter."

The Tesla Inc. and SpaceX CEO did not seem to be concerned, tweeting about the claim on Thursday: "I hope they do! It would be awesome," adding laughing emojis. Musk's tweeting spree about the meme-based token on January 28 made its price quadruple in just four hours. His most recent tweets, including one that said "on the actual moon," sent Dogecoin soaring 25 percent. Earlier this month, he said he bought some for his 9-month-old son, X Æ A-Xii, adding that he wanted him to be a "toddler hodler".

In 2018, Elon Musk had a standoff with the SEC which resulted in him stepping down as the CEO of Tesla for a while and also cost him a penalty of $20 million.