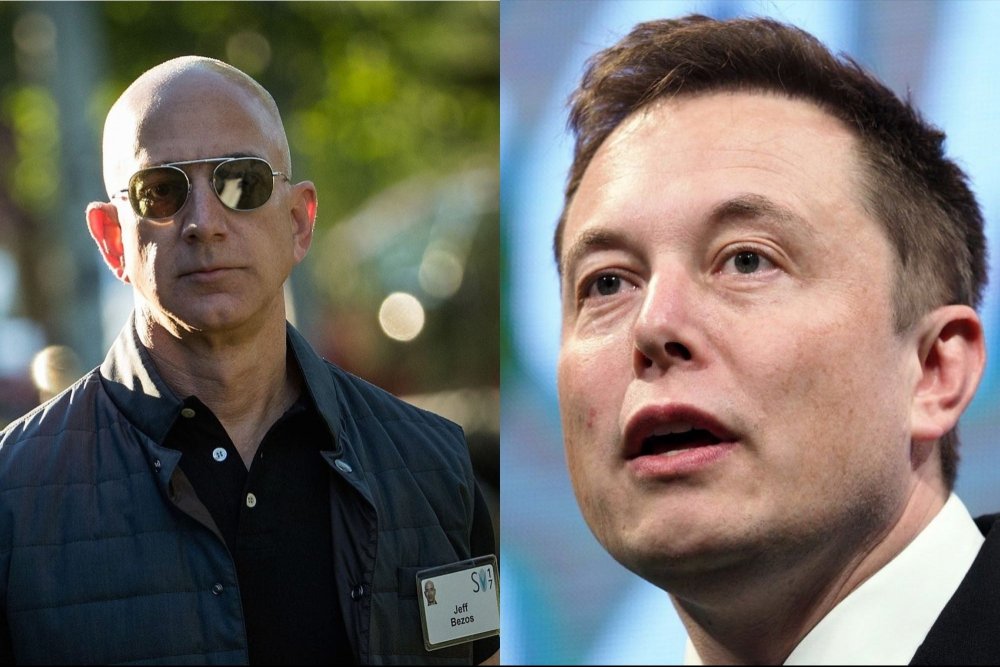 Elon Musk and Jeff Bezos are now sharing the number one spot as the world's richest men, both with net worths of $194 billion.

Elon Musk's net worth increased after Tesla shares rose 3 percent on Monday due to bullish sentiments from market analysts and as well as gains in growth stocks.

Tesla has done well in profit-making recently, as the company's second-quarter results showed that its operating margin improved to 11 percent, and earned a lot of renewed retail interest when it disclosed that it had not made any more sales of bitcoin.

Musk had also hinted that the electric vehicle maker might soon restart accepting bitcoin as payment for its products in a B-word conference, which ignited the digital asset's bullish run.