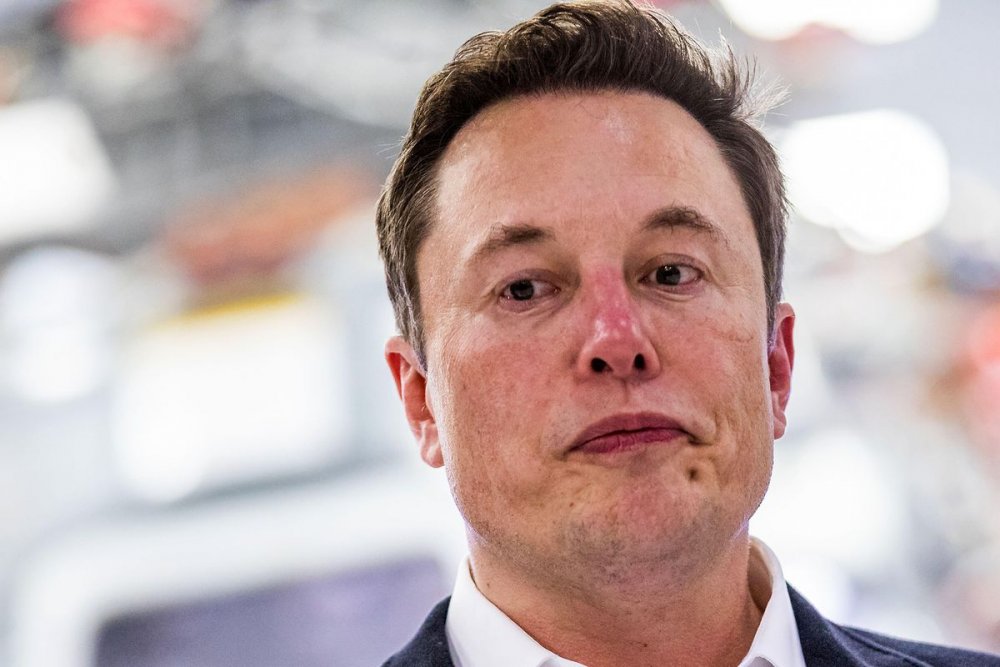 Tesla Inc. CEO Elon Musk lost his spot as the world's richest man again after the electric carmaker's shares fell by 8.6 percent on Monday, wiping a whole $15.2 billion from the billionaire's net worth.

Yesterday's decline was the company's biggest loss since September, bringing Musk's net worth all the way down to $183.4 billion after peaking at $210 billion in January. Amazon.com Inc. founder Jeff Bezos reclaimed his spot as the world's richest man despite a $3.7 billion decline in his fortune to $186.3 billion on Monday.

This came after Elon Musk tweeted on Monday that Tesla's Model Y Standard Range SUV would be available "off the menu," which substantiated an earlier report from Electrek, an electric vehicle news site, that the model had been removed from its online configurator.

Tesla Inc. has had a dramatic year in the stock markets, starting the year with an astounding 25 percent surge in its shares but has now given away most of those gains.

Many of the super-rich were hit by Monday's market selloff, including Zhong Shanshan, Asia's wealthiest man, whose net worth dropped by a staggering $5.1 billion after Nongfu Spring Co., his bottled-water company dropped by 4.5 percent.