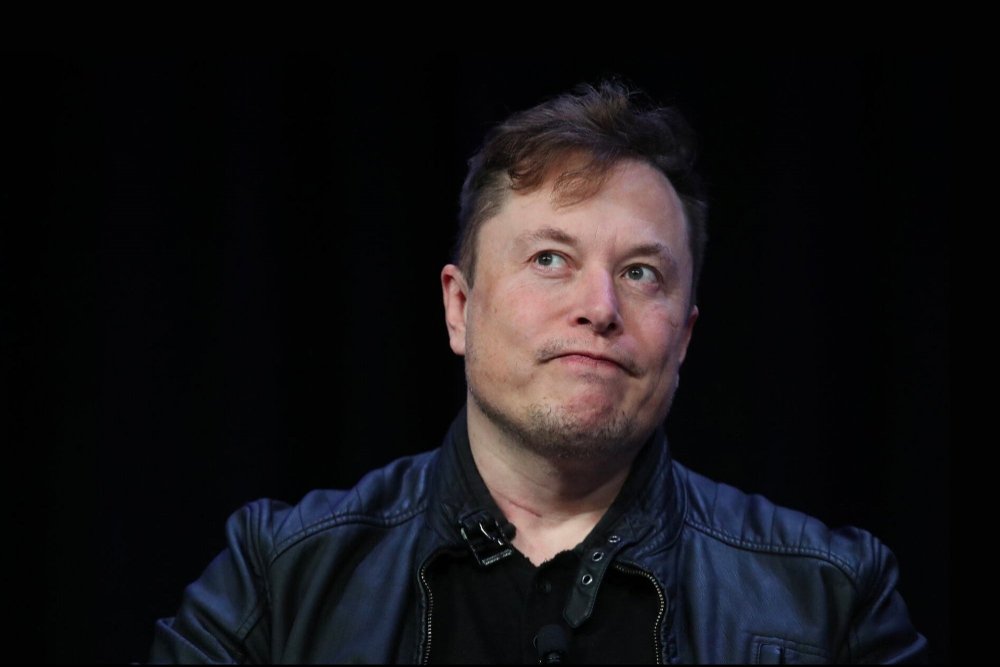 Tesla CEO Elon Musk recorded a mouth-widening $27 billion dollar loss this week as shares of the automaker tumbled in the selloff of tech stocks.

Elon Musk has seen a sharp decline in his net worth after gaining a record $150 billion in the past year, arguably the fastest streak of wealth accumulation in history.

The tech billionaire has now slid down to number three on the Forbes real-time billionaires ranking but still holds the number two spot on the Bloomberg Billionaires Index.

Amid the selloff of tech stocks, Tesla shares exceeded the overall decline in the market, wiping out about $230 billion from its valuation in less than a month. On Friday alone, Tesla's shares closed 3.8 percent down at $597.95, its lowest in the past two months. In one week, the EV giant saw an 11 percent dip in its value. The reason behind Tesla's stock fall is seen as a broader selloff in the tech stocks amid concerns that high treasury yield could lead to a rise in the borrowing costs, and that high-performing stocks may underperform.

Musk’s tumble only underscores the hard-to-fathom velocity of his ascent. Tesla shares soared 743% in 2020, boosting the value of his stake and unlocking billions of dollars in options through his historic “moonshot” compensation package.

Musk’s fortune hasn’t been solely subject to the forces buffeting the tech industry. His net worth has risen and slumped recently in tandem with the price of Bitcoin. Tesla disclosed last month it had added $1.5 billion of the cryptocurrency to its balance sheet. Musk’s fortune took a $15 billion hit two weeks later after he mused on Twitter that the prices of Bitcoin and other cryptocurrencies “do seem high.”