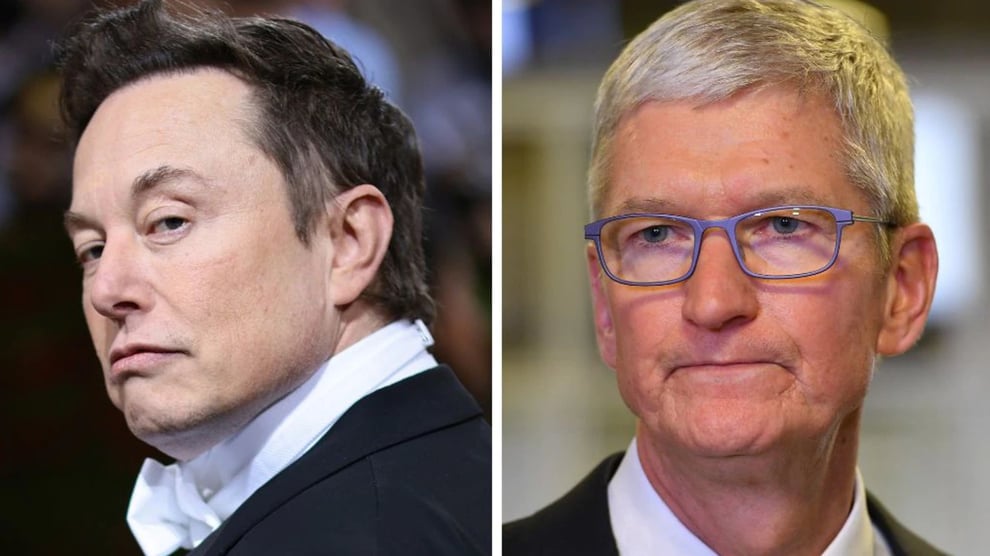 After an argument over the condition of Twitter's iOS app, Elon Musk and Tim Cook appear to have patched things up.

Musk said he and Cook had a "nice talk" while they were meeting at Apple's headquarters.

Earlier this week, Musk claimed that Apple had "threatened to withdraw" Twitter from the App Store.

“Among other things, we resolved the misunderstanding about Twitter potentially being removed from the App Store,” Musk wrote.

“Tim was clear that Apple never considered doing so.”

Good conversation. Among other things, we resolved the misunderstanding about Twitter potentially being removed from the App Store. Tim was clear that Apple never considered doing so.

Musk has never revealed the exact nature of Apple's initial complaint over the Twitter app.

However, according to the previous head of trust and safety at Twitter, Apple had previously raised a number of concerns during the app review process.

It's noteworthy that Musk hasn't mentioned in his most recent tweets if Cook has responded to any of his other recent grievances.

Along with the App Store problem, Musk had also joined the rising number of developers who had been denouncing the App Store's 30% "hidden tax" on in-app purchases.

According to the publication Platformer, Musk apparently put off the relaunch of Twitter Blue membership to avoid the fees.

The business is currently working to reassure brands despite a general decline in platform advertising.