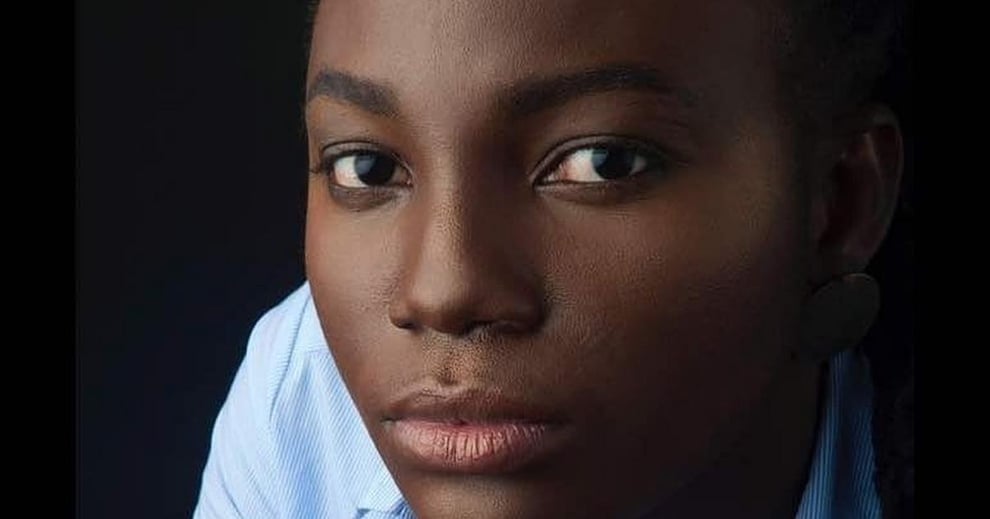 The filmmaker recently announced that the feature film will premiere at this year’s Brazil International Film Festival in Sao Paulo and Curitiba.

Executive produced by Jeff Jacobson with NuNu Deng and Edosio credited as co-producers, ‘Otiti’ formerly titled ‘Umuemu Oseme' (The Sins of the Father), follows a seamstress who solely takes on the responsibility of catering to her ailing father who abandoned her as a child.

In the lead role as the titular character is Gina Castel. The actress is joined by Charles Etubiebi, Tunde Daniels, Yinka Davies, Chimezie Imo, Obi Maduegbuna, Toritseju Ejoh among others.

The Chijioke Onuniwe scripted film will debut alongside other selected titles on July 5, 2022.

Reacting to the premiere, Edosio shared her emotions ahead of the anticipated premiere.

“One of the joys of film-making is you cannot predict where and who's going to watch your film. You also cannot predict how the audience would react to it. This can be both exciting and nerve-racking.”

Gabriel Afolayan is a Nigerian actor and singer