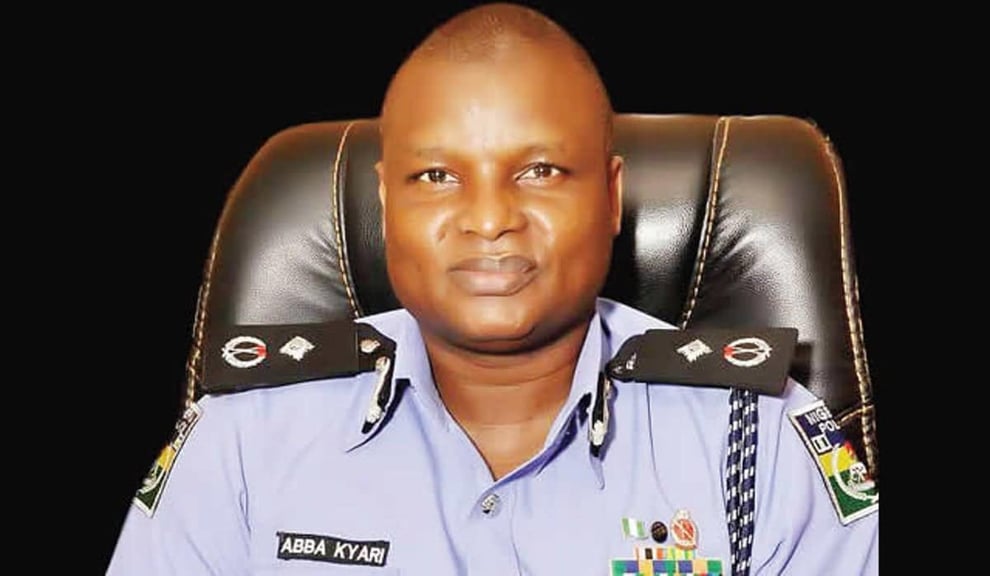 The Police Service Commission (PSC) and other authorities of the Nigeria police in Abuja have reportedly commenced moves to dismiss embattled super cop, Abba Kyari.

As the issue of Abba Kyari, a Deputy Commissioner of Police who was entangled in the Ramon Abass a.k.a. Hushpupi’s alleged money laundering scheme continues to birth newer episodes with his extradition still hanging in the balance, no doubt this is a season of uncertainties.

On Thursday, March 3, the Attorney General of the Federation (AGF) and Minister of Justice, Abubakar Malami, confirmed that Kyari's extradition process had started.

He has also filed an application before the Federal High Court in Abuja approving the US' extradition request.

In their submissions, some Senior Advocates of Nigeria (SANs) posited that as long as the Nigeria Drug Law Enforcement Agency (NDLEA) had filed charges against Abba Kyari, his extradition process would suffer a setback.

Ebun-Olu Adegboruwa (SAN), in an interview with The PUNCH argued that the fresh charges by the NDLEA were part of a plot to shield the suspended DCP from extradition to the United States.

Adegboruwa argued that as long as Abba Kyari is facing charges in Nigeria, he cannot be extradited.

According to the learned silk, the Inspector General of Police, Usman Baba had earlier displayed reluctance in the investigation of the cases of corruption Kyari was embellished in.

“There is a belief that the charges filed are a purported conspiracy theory to shield Abba Kyari from extradition.

"The Inspector-General of Police was reluctant in investigating the cases of corruption Kyari was embellished in.

“What we see from the AGF is just part of the widely believed theory. And of course, the fresh charges will prevent him from being extradited.

"You cannot be extradited when you are answering to fresh charges.”

Meanwhile, the alleged ongoing dismissal comes barely a month after the police recommended that Kyari be demoted by one rank for his alleged links to Hushpuppi.

A query was sent by the police to Kyari and others in NDLEA detention. Recommendations are expected to be forwarded to the Police Service Commission soon after.

“A query was issued to Kyari and others by the police earlier in the week. This is part of the formal process for his eventual dismissal ahead of his prosecution.

"The Police Service Commission is expected to endorse the report by the police and dismiss him from the force. A serving policeman cannot be arraigned,” said a security source.

Also, the bail application filed by Kyari has been turned down by a Federal High Court in Abuja.

During the sitting presided over by Justice Inyang Ekwo, on Monday, February 28, the court ruled that Kyari's bail application has been overtaken by events.

The embattled super cop is currently being detained by the NDLEA over alleged links.