Emery Out Of Newcastle Job, Focus On Villarreal 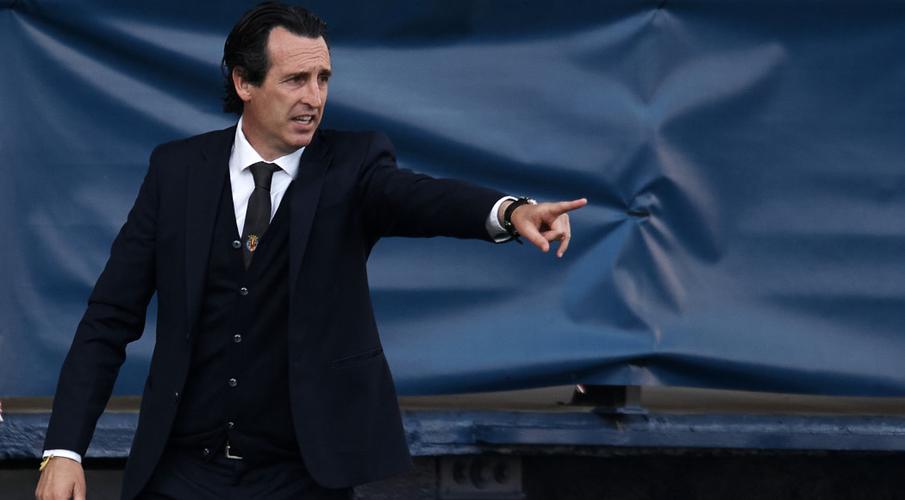 Villarreal manager Unai Emery has ruled himself out of the Newcastle United job, saying he is 100 percent committed to the LaLiga side, Villarreal.

Former Paris St Germain and Arsenal manager Emery was the leading contender to replace Steve Bruce at Newcastle after the Englishman was sacked shortly after the club was taken over by a consortium led by Saudi Arabia's Public Investment Fund.

In a statement on Wednesday, Emery said he was flattered by Newcastle's interest but had decided to stay in Spain.

"Despite the noise that was coming from another country, inside Villarreal we worked with transparency and loyalty with club and players, which for me is the most important," he said. "Villarreal is my home and my commitment with them is 100 per cent."

Spanish media reported that Emery, who is under contract until July 2023, has a six million euro release clause.

"I'm honestly flattered by the interest of a great club but more thankful for being here and I have communicated to (Villarreal's) president that I want to stay with this project because of the commitment and respect from everyone inside the club," he added.

"We have an important game on Sunday (against Getafe in LaLiga) and I hope we can win it together. I will see you in the stadium."

The Spaniard took over at Villarreal in July 2020, eight months after being sacked by Arsenal following a poor run of results.

Emery led Villarreal to their first major trophy when they beat Manchester United in the Europa League final last season, but the team have struggled in LaLiga so far this campaign, and are 13th in the standings.