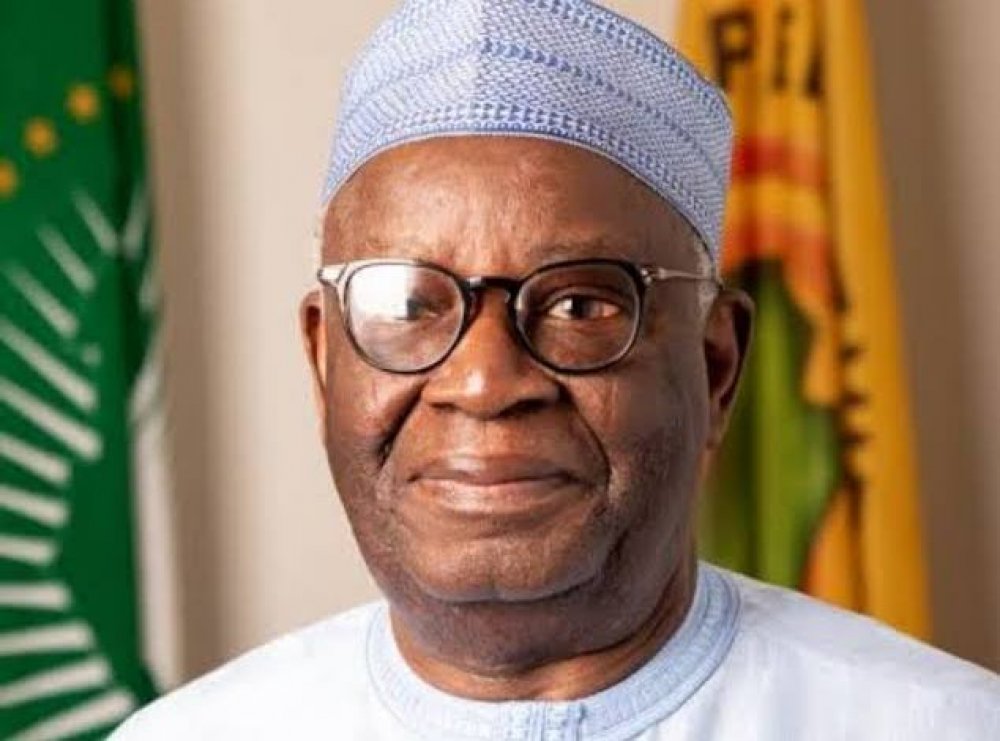 The Emir of Ilorin, Ibrahim Sulu-Gambari, has confirmed the appointment of Prof. Ibrahim Gambari, by President  Muhammadu Buhari to replace the late Abba Kyari, as his Chief of Staff.

News about the appointment broke on Tuesday afternoon without a statement coming from the presidency to the effect as is usually the protocol. This made some Nigerian media outlets doubt the credibility of the speculation.

But Allnews has now learnt that barring last minutes changes, the 75-year-old Gambari will be publicly presented in his new role during a virtual meeting of the Federal Executive Council, FEC, on Wednesday, as he has already been vetted to be Nigeria's next Chief of Staff.

Meanwhile, the development has been confirmed by the Emir of Ilorin, Sulu-Gambari, while thanking President Buhari “for appointing Professor Ibrahim Gambari as his new Chief of Staff”.

In a statement by his aide, Abdulazeez Arowona, on Tuesday, the Ilorin monarch described the appointment as a “great honour to the entire people of Ilorin Emirate and Kwarans at large.”

Gambari was the Minister of External Affairs when Buhari was military head of state between 1983 and 1985. He currently chairs the founder/chairman of Savannah Center External link in Abuja, a think-tank for research, training and public policy debate on the nexus between diplomacy (conflict resolution), democracy and development in Africa.