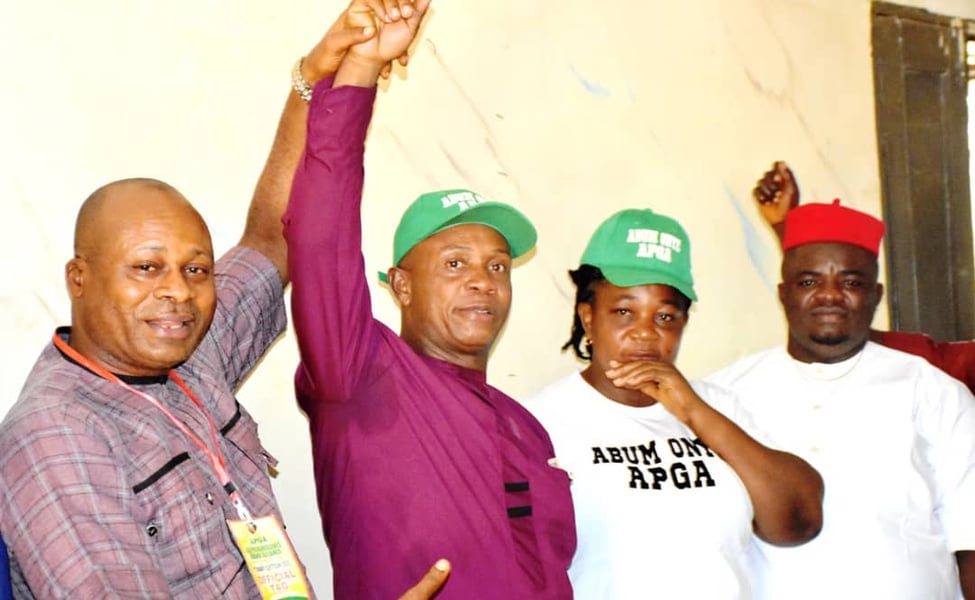 According to Casmir Anyanwu, the Chairman of the electoral committee, Eze polled 150 votes out of 150 accredited votes cast by the delegates.

In a brief remark after he was declared winner, Eze said the party was going to political battle to unseat the ruling party in the State.

He pledged to run an inclusive administration if elected to represent Enugu North at the red chamber.

The local government chairman of the party, Samson Ogbaje appreciated the observers in the election such as the Independent National Election Commission (INEC) stating that with the emergence of Eze as the APGA candidate, victory for the party was certain in Enugu North.