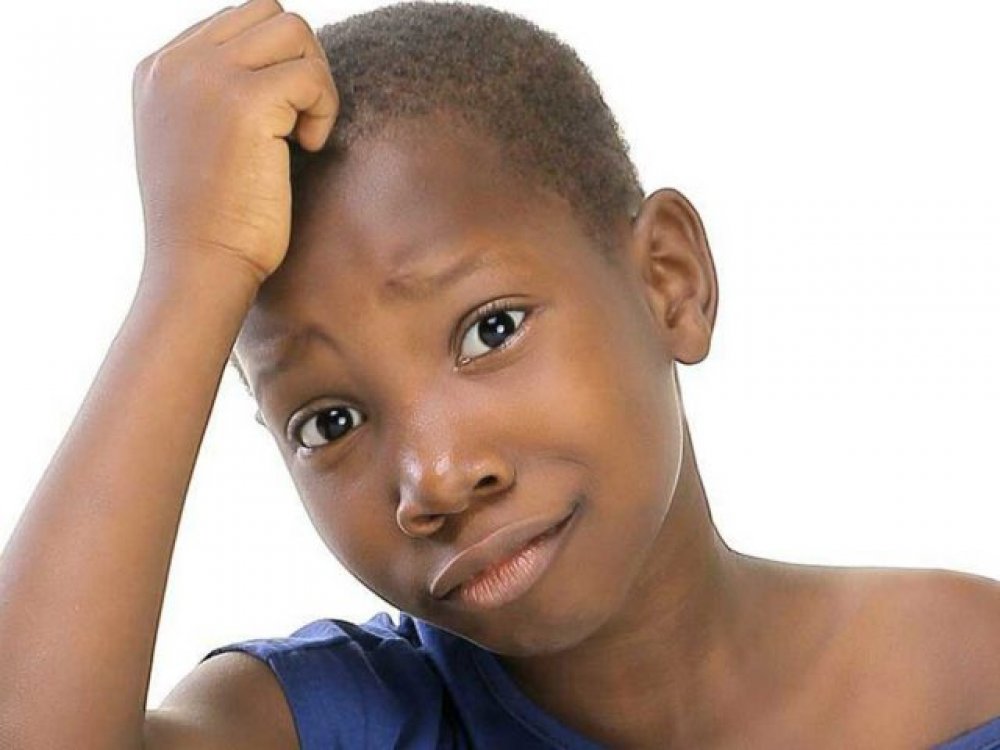 Taking to her Instagram page with delightfulness to celebrate her fit, she thanked her family and fans for their massive support.

She wrote, "Congratulations to me as I won the Favourite African Social Media Star category at the Nickelodeon’s Kids’ Choice Awards 2021.

"I am so happy to be a winner, thank you! To all my fans out there, I say thank you. To all those who voted for me, I love you so much, this win would not have been possible without you. 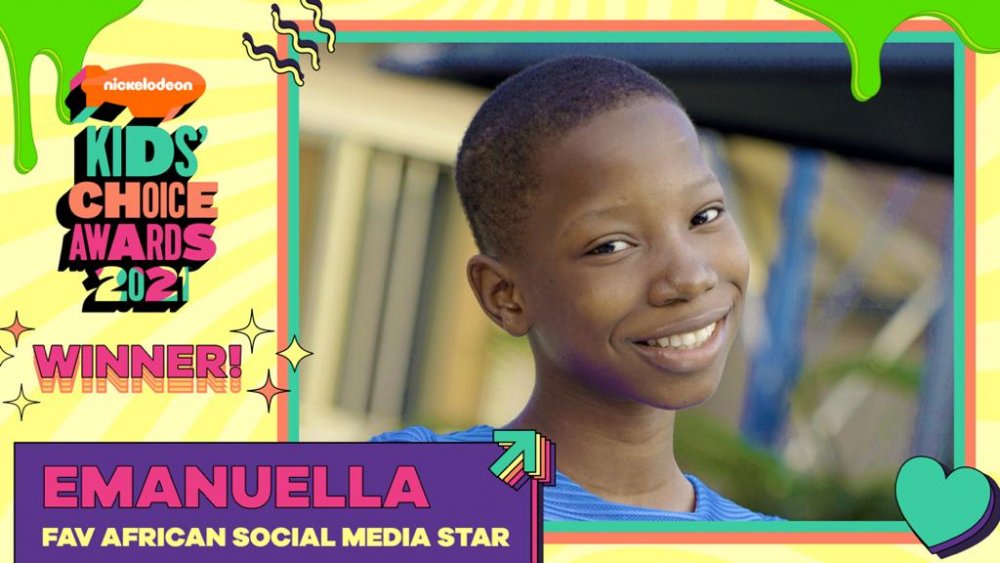 The young star also took the opportunity to urge viewers not to “forget to stay safe.” “Always stay at home and remember to clean your hands with alcohol-based hand sanitisers. We love you so much”, she added.

Recall that Emmanuella climbs the wall of fame from starring in a viral comedy skit “This is not my real face o” on Mark Angel YouTube Channel brimming with over six million subscribers, Emanuella has gone on to win several awards on big stages.

Her catchphrase “This Is Not My Real Face Oh” quickly became household slang and a source of fascination for the kid whose actions and words defied her age.

Emanuella’s daring yet hilarious actions evoked laughter and curiosity as to who the little girl was.

At this year’s Nickelodeon’s Kids’ Choice Awards 2021, she now gets to add a well-deserved orange blimp to her growing collection of internationally recognised awards.

Speaking on this year’s African talents who emerged as winners, Monde Twala, Senior Vice President & GM ViacomCBS networks Africa commented, “Africa is indisputably brimming with talent, and it is such a huge feat to witness two young, talented and inspiring female winners from Nigeria and Uganda emerge triumphantly at the Nickelodeon’s Kids’ Choice Awards 2021!.

”At ViacomCBS Networks Africa, we are deeply vested in showcasing African talent on the world stage across our platforms. The youth generation contributes significantly to bringing kids hope, enthusiasm and courage to kids across the continent,” he concluded.

Uganda’s Vanessa Nakate, who was recognised with the Africa Together For Good’ award, for her efforts in promoting climate justice, pledged to “continue educating the society about the effects of climate change.”