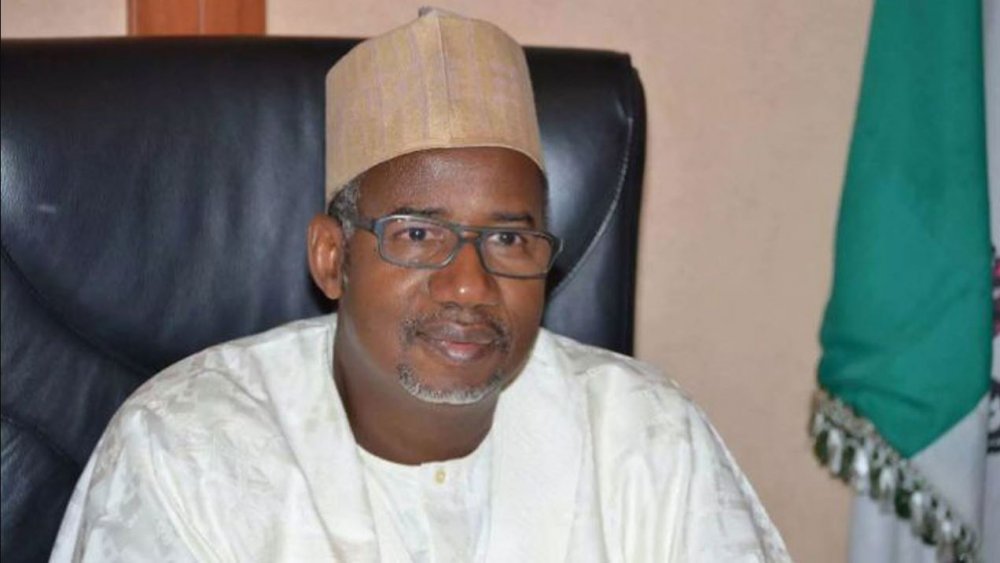 This, the NGO said, would help achieve food security and eradicate and poverty.

Mrs Tabawa Atiku,  chairperson of the committee made the call while briefing newsmen on the analysis of the 2021 approved state budget for agriculture in Bauchi.

The News Agency of Nigeria (NAN) reports that the budget analysis was organised by the Small Scale Women Farmers Organisation (SWOFON)  with support from ActionAid Nigeria.

According to her, the State has no fewer than five million farmers at the moment and to achieve food sufficiency, “efforts should be geared towards meeting  the one extension worker to 3,000 farmers ratio.’’

Atiku said that there were new researches and farming techniques that agriculture extension workers should be deployed to educate farmers in order to boost their productivity for bumper harvests.

She called for collaboration between the state ministry of agriculture and the state owned College of Agriculture for  graduates from the institution to assist farmers in the implementation of new technologies in agriculture.

Atiku lauded the State government for allocating N12.5 billion to agriculture in the 2021 budget, equivalent to 5.9 per cent of the state’s budget as against the 5.34 per cent earmarked in 2020.

The chairperson also called for  prompt release of the budgeted funds so that agricultural programmes would be effectively implemented, especially on the timely procurement and distribution of fertilisers.

She  appealed  to the state government to honour the ‘Maputo declaration’ by allocating not less than 10 per cent of its  total annual budget to agriculture in the light of the current national policy on economic diversification to agriculture for economic development .

Atiku, however, expressed concern about zero allocation to ‘Climate Resilient Sustainable Agriculture’ in the 2020/2021 budget despite the threat posed by climate change, farmers/herders crisis, desert encroachment and land degradation.