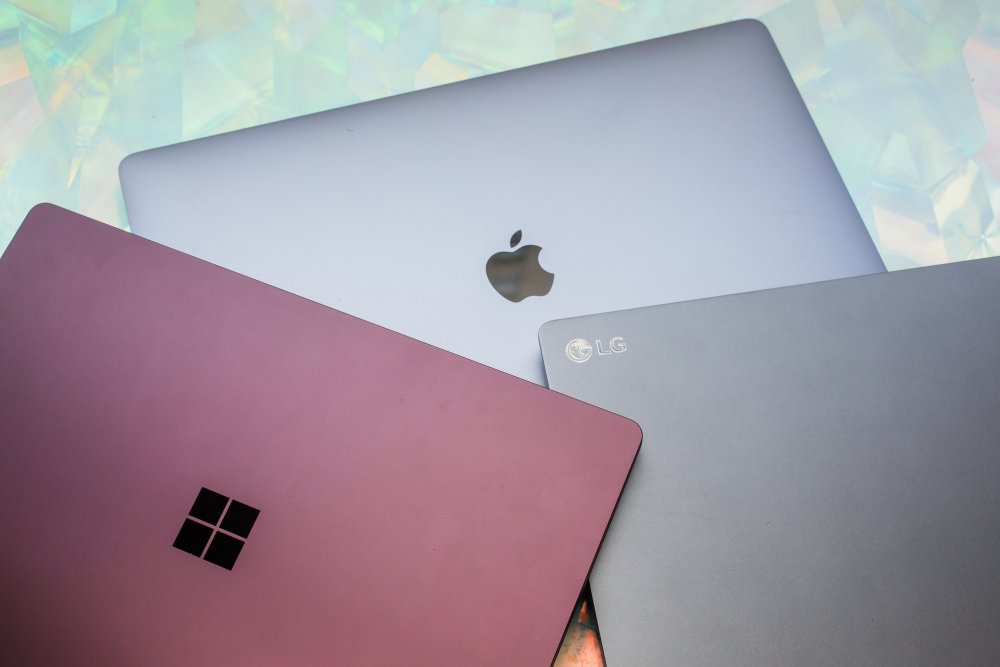 Adogbeji, whose address was not provided, is facing a two-count charge, bordering on stealing to which he pleaded not guilty.

The Prosecutor, Inspector Doney Raphel, told the court that the defendant committed the offences on April 12, at 7 am. at Hocal HMR Suites, Sabo, Yaba.

Raphael said that the defendant stole the money from his employer’s bag and the Apple and Dell laptops, valued at N800,000, from the store.

He said that the stolen items belonged to the complainant, Mr Gbolahan Bankole.

According to the prosecutor, the offences contravene Section 287(7) of the Criminal Law of Lagos State, 2015. This section stipulates seven years jail term for stealing from one’s employer.

The Chief Magistrate, Mrs O. G. Oghre, granted the defendant bail in the sum of N100,000, with two sureties each in like sum.

Oghrehas, thereafter, adjourned the case till July 13, for mention.

The Bling Lagosians movies is about a wealthy Lagos family and their mother Mopelola, who is about to celebrate her 51st birthday party. There are fights with...