End Of An Era: BlackBerry Officially Ends Support For Its Regular Smartphones 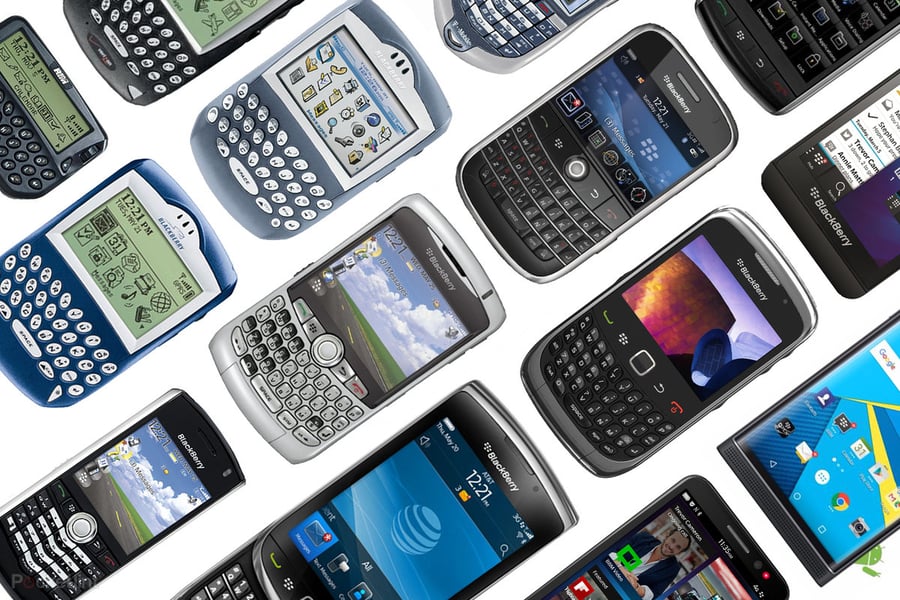 BlackBerry has announced on Thursday that it would officially end support for regular BlackBerry smartphones that run BlackBerry OS and BlackBerry 10 on January 4, 2022.

BlackBerry made this announcement to warn customers who still use phones that operate the software that they will no longer receive patches to keep the Wi-Fi connection functional.

Basic functions such as calling, cellular data, texting, and emergency calling may stop working on BlackBerry phones. The announcement does not affect BlackBerry smartphones that run Android.

Back in the 2000s BlackBerry phones were probably one of the coolest devices you could get but iPhone is considered one of the most popular smartphones out there today.