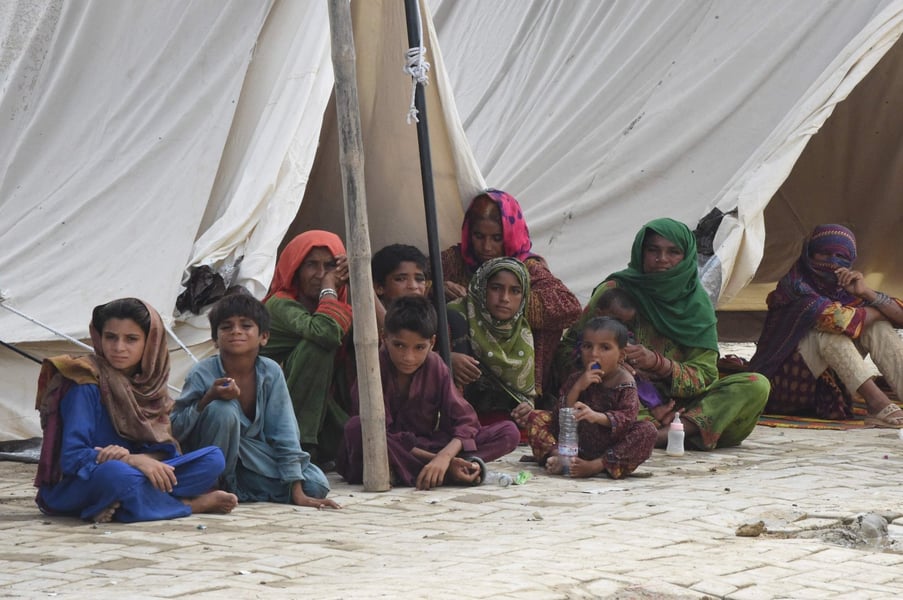 The world is unlikely to meet a goal of ending extreme poverty by 2030, the World Bank has said.

In a new report released on Wednesday, the World Bank said higher food and energy prices had hindered a quick recovery after COVID-19 also dealt blow to global poverty in decades.

The Poverty and Shared Prosperity report said; “Given current trends, 574 million people – nearly 7 per cent of the world’s population will still be living on less than $2.15 a day in 2030, with most in Africa."

To change course, the World Bank said countries should boost cooperation, avoid broad subsidies, focus on long-term growth and adopt measures such as property taxes and carbon taxes that could help raise revenue without hurting the poorest people.

Extreme poverty is now concentrated in the countries of sub-Saharan Africa, which has a poverty rate of about 35 per cent and accounts for 60 per cent of all people in extreme poverty, the report said.

East African Leaders To Hold Meetings Over Unrest In Congo

East African Leaders To Hold Meetings Over Unrest In Congo