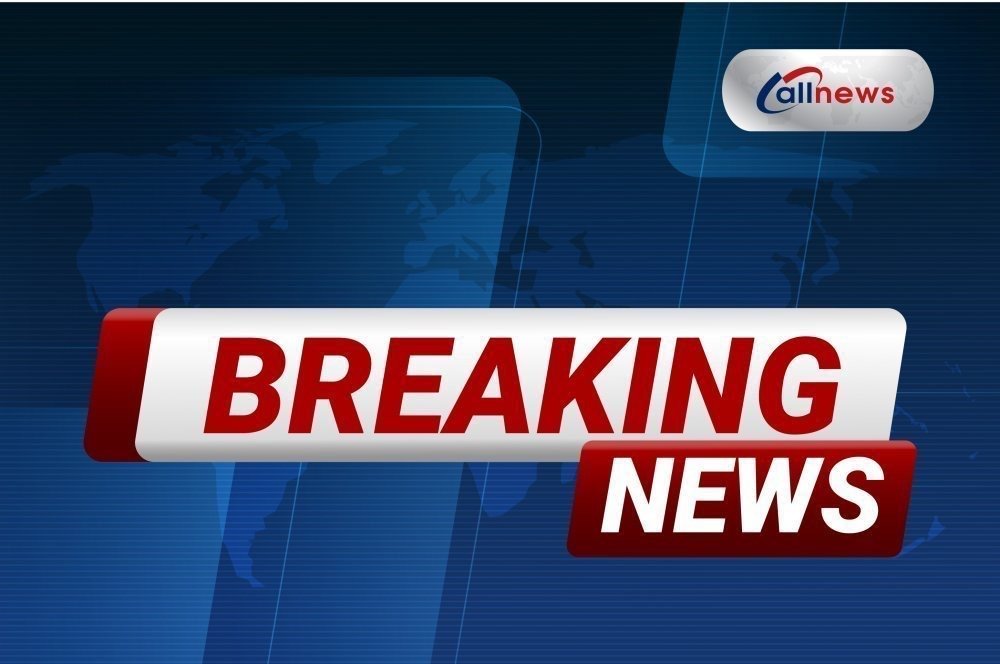 Ibrahim Taiwo, the Commander of 81 division of the Nigerian Army has revealed that the army took live ammunition to Lekki tollgate on the night of the 20th of October 2020.

AllNews reports that making this revelation on Saturday while appearing before the Lagos judicial panel of inquiry set up to probe the incident, Taiwo explained that the army officers with the live ammunition were meant to protect the army team from hoodlums.

READ ALSO: #ENDSARS: Army Unhappy With Sanwo-Olu For Saying He Didn't Invite Them To Lekki

According to Taiwo, the soldiers that fired at the protesters made use of blank bullets, while the officers with live ammunition were on ground to protect them.

"The firing team only had blanks. Some had live rounds to protect the team," Taiwo said.

Also commenting on the development, a counsel to the Nigerian army Olumide Fusika (SAN), said that the live ammunition was not used on protesters.

It will be recalled that the Army who initially denied being at the scene of the Lekki shooting later came out to admit that they were at the event but did not bring live ammunition to the scene of the shooting.

They further revealed that they were invited to the scene of the protest by Lagos State governor Babajide Sanwo-Olu.