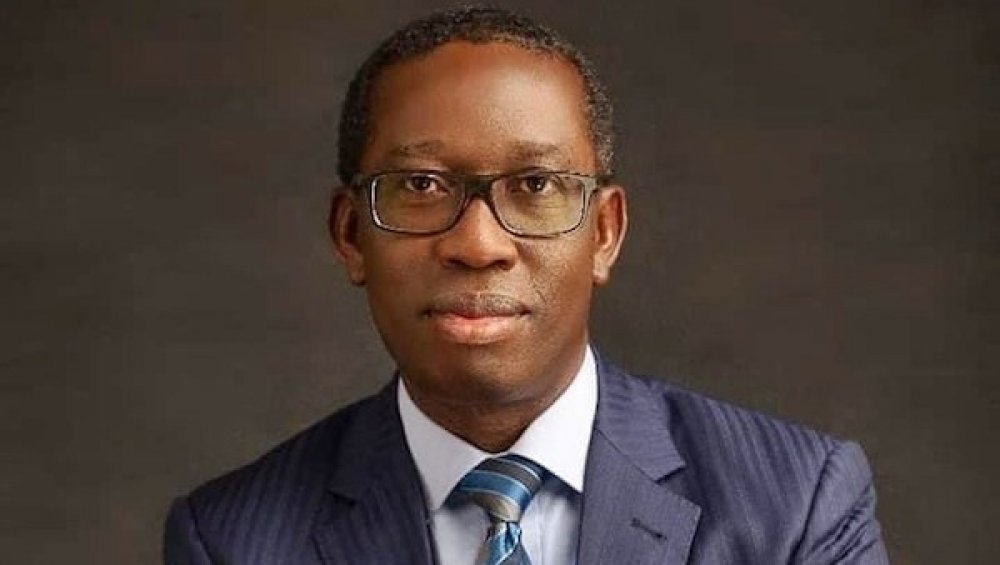 Following the outrage and outcry of Nigerian Youths on the issue of police brutality and human rights violation, the Delta state governor Ifeanyi Okowa has set up an 8-man panel to investigate allegations against the police.

Making this disclosure in a tweet, the state government revealed that the 8-man panel will be headed by Justice Celestina Ogosi.

The Delta state government further revealed that representatives from the  Human Rights Commissions and Civil Society Organizations were appointed as members of the panel.

"The Delta State Government has constituted an eight-member Judicial Panel of Enquiry to investigate allegations of police brutality and extra-judicial killings in the state.

"The panel has Justice Celestina Ogosi (Rtd) as its Chairman and Mr. Omamuzo Erebe as its Secretary. Other members of the panel are AIG David Igbodo (rtd.) and Mr. Harrison Gwamnishu representing the youths.

It will be recalled that Nigerian youths have since last week taken to the street to call for the ban of the Special Anti-Robbery Squad of the Nigerian police.

An agitation which was been backed by Nigerian celebrities had since kept government officials on their toes, taking steps to meet the demands of the youths and end the lingering protest.

The Delta State Government has constituted an eight-member Judicial Panel of Enquiry to investigate allegations of police brutality and extra-judicial killings in the state. pic.twitter.com/r5HJ0MwEzh

Edo Prison Break: No Jail Break Can Succeed Without Involvem...