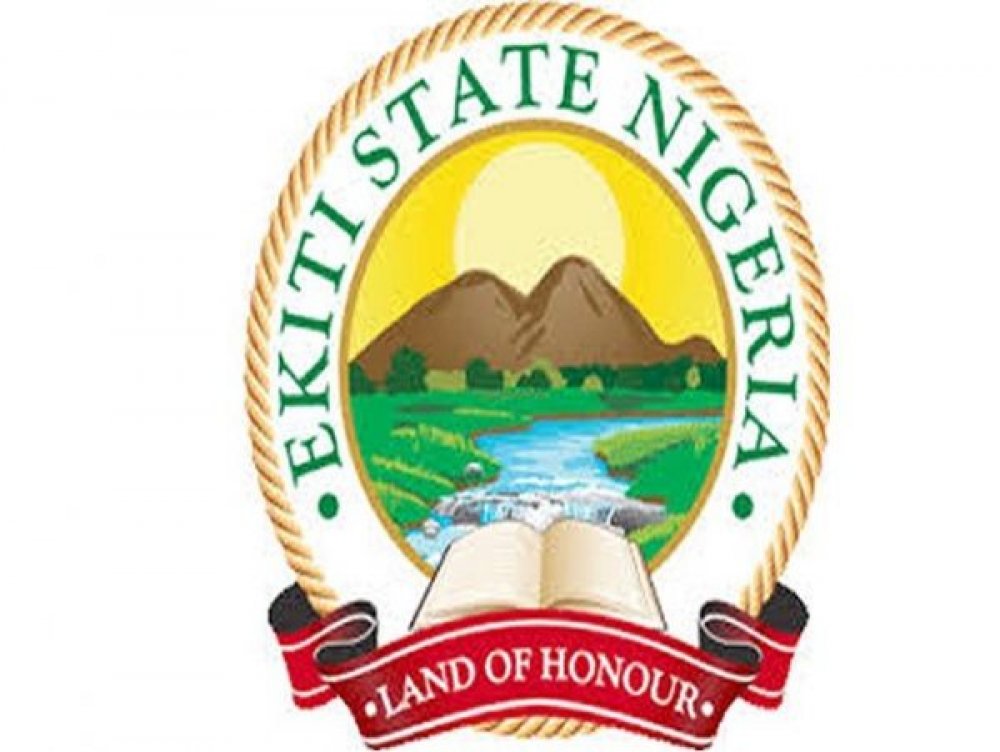 The Ekiti Government will pay N7. 2 million in compensation to 24 petitioners in 14 days, Commissioner for Justice, Olawale Fapohunda, has said.

Fapohunda made this known during a visit to the panel sitting in Ado Ekiti, on Friday.

According to reports, the panel on December 30, 2020, recommended the amount as compensation to some victims who complained about different forms of injustices and destruction to their properties during the October EndSARS protests.

”Governor Kayode Fayemi will not wait until the panel submits its final report before processing the implementation of the recommendations.

”The compensation which will be paid within the next 14 days.

"We are happy to announce today that the process has begun."

The commissioner said that the decision is a response to Human Rights Violations and added that the Governor has directed a holistic review of the Criminal Laws of the state in respect of the victim's cases.

“The State executive council have approved the Ekiti victim charter Bill for onward transmission to the House of Assembly”, he stressed further.

Responding, the Chairman of the Panel, retired Justice Cornelius Akintayo, said that the panel received 85 petitions between November 2, 2020, and December 1, 2020. Twenty-Four of the petitions were however struck out, or inadmissible for lack of jurisdiction, lack of diligent prosecution, and withdrawal of petitions by petitioners.

He added that 27 recommendations have been issued while eleven (11) petitions are still on-going for trial.