#EndSARS: For Protest To Continue, There Must Be A Leader - NANS President 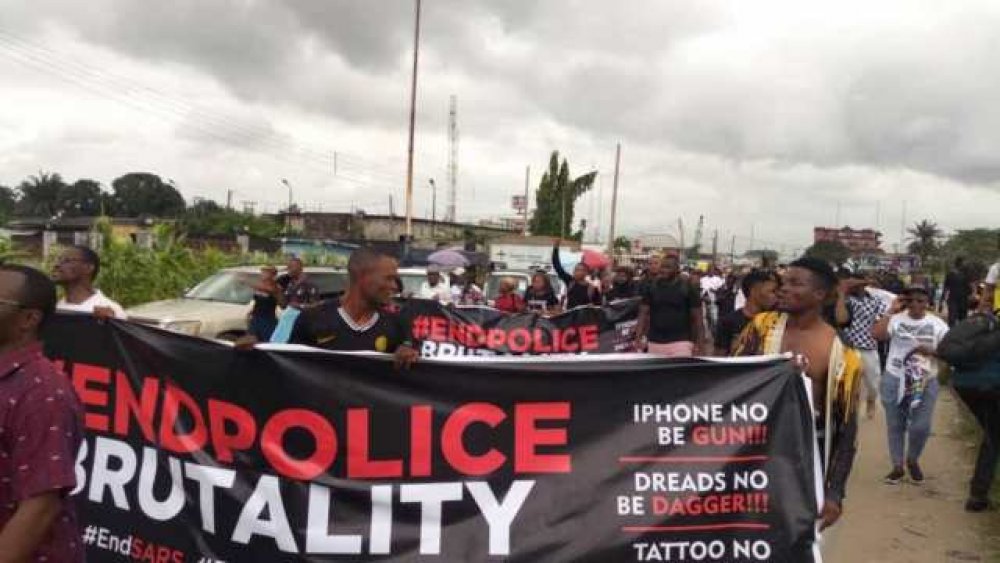 The President of National Association of Nigeria Students (NANS), Sunday Asefon has advised the #EndSARS protesters to elect a leader if the protest must continue.

Giving this advice during a media roundtable discussion organized by Punch, Asefon pointed out that a protest without leadership is not a well-coordinated one.

Further revealing that NANS is very much in support of the #EndSARS protest (SARS), Asefon pointed out that Students have been victims of the brutality of the recently disbanded Special Anti-Robbery Squad (SARS) unit of the police force in the past.

"A protest without leadership is not a well-coordinated one. If #EndSARS protest must continue, it should have leaders

"If youths cannot have #EndSARS leaders, that means we do not trust ourselves

"We stand with #EndSARS protesters. Our students have been victims of disbanded SARS brutality. The message of #EndSARS was clear to a certain extent," Asefon said.

It will be recalled that the #EndSARS protesters on Monday returned to the street of different states across the federation to continue their agitations.

Reacting to the development, President Muhammadu Buhari warned that act of hooliganism displayed during the protest will be dealt with.

Also, the Lagos state command of the police force warned that it will not allow any form of protest in the state.

The protest which lasted for about three weeks took a new twist after men of the Nigerian army opened fire on the peaceful protesters at the Lekki tollgate.